Planning the Funeral of a Stillborn Child 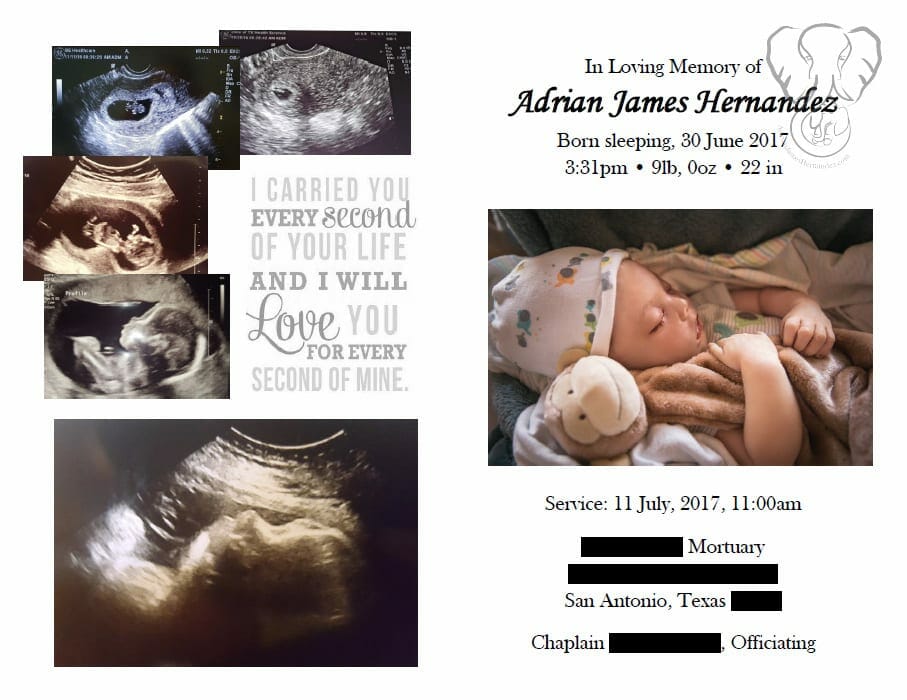 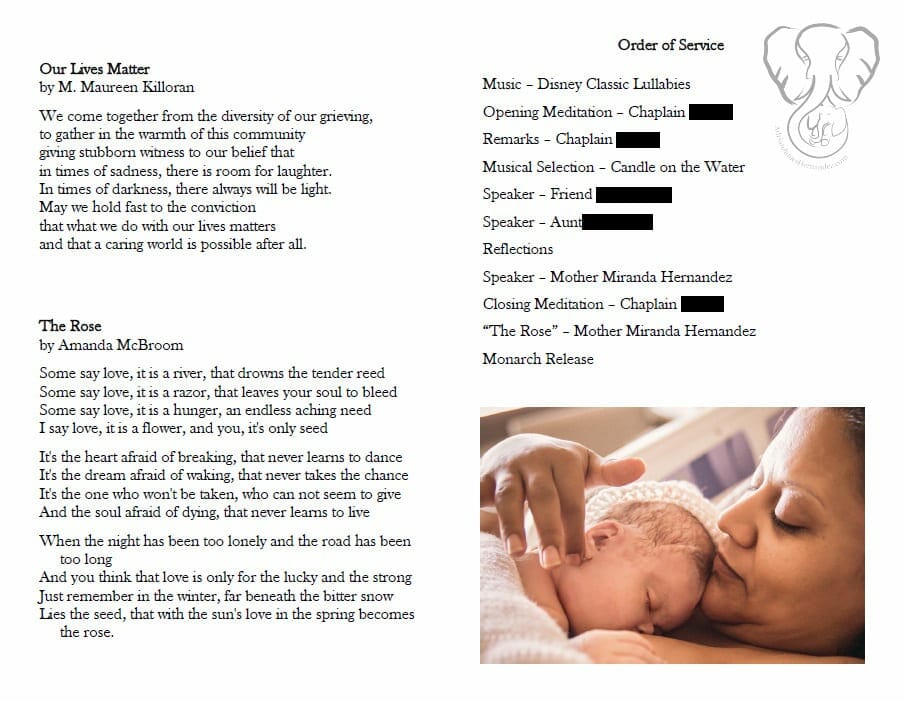 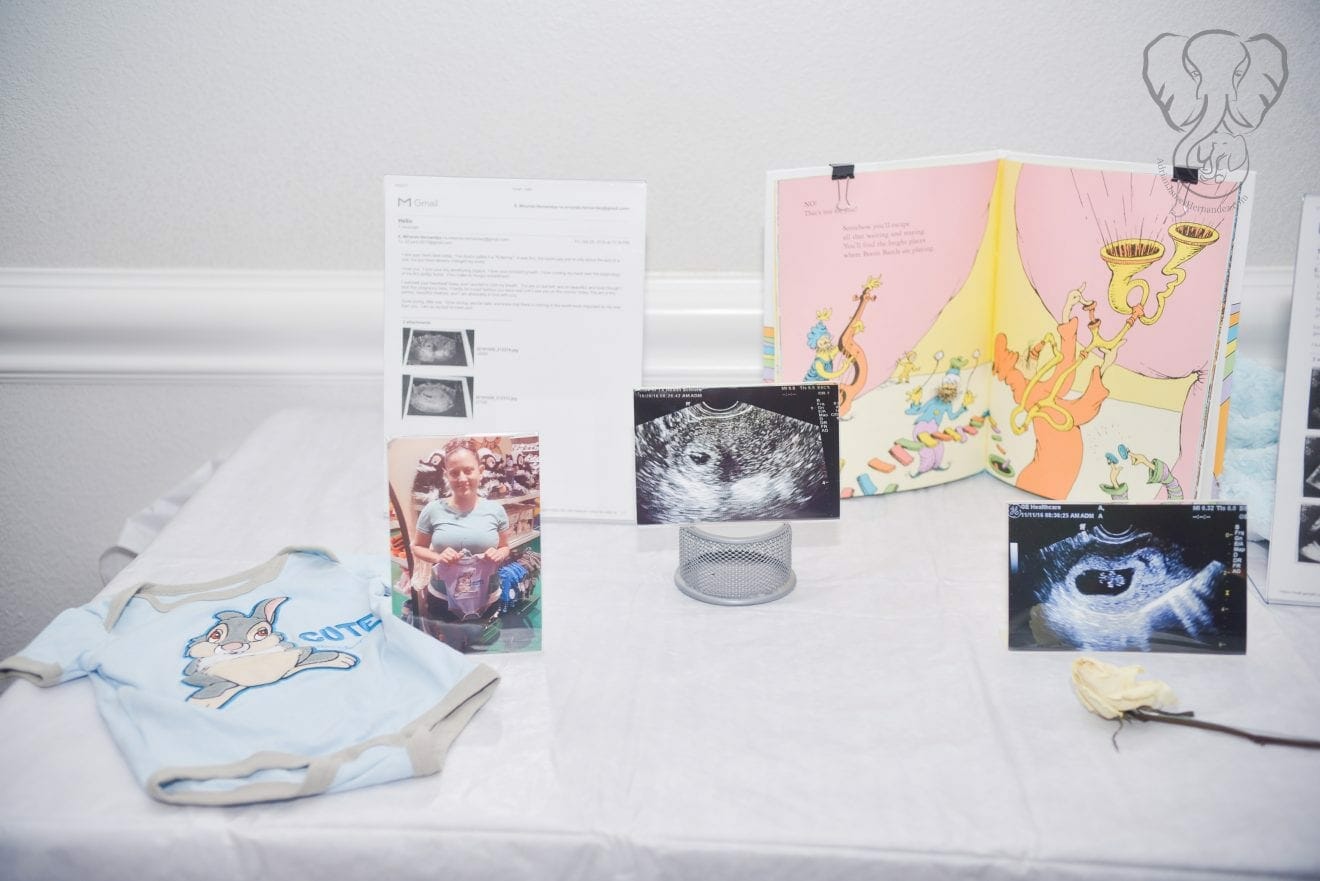 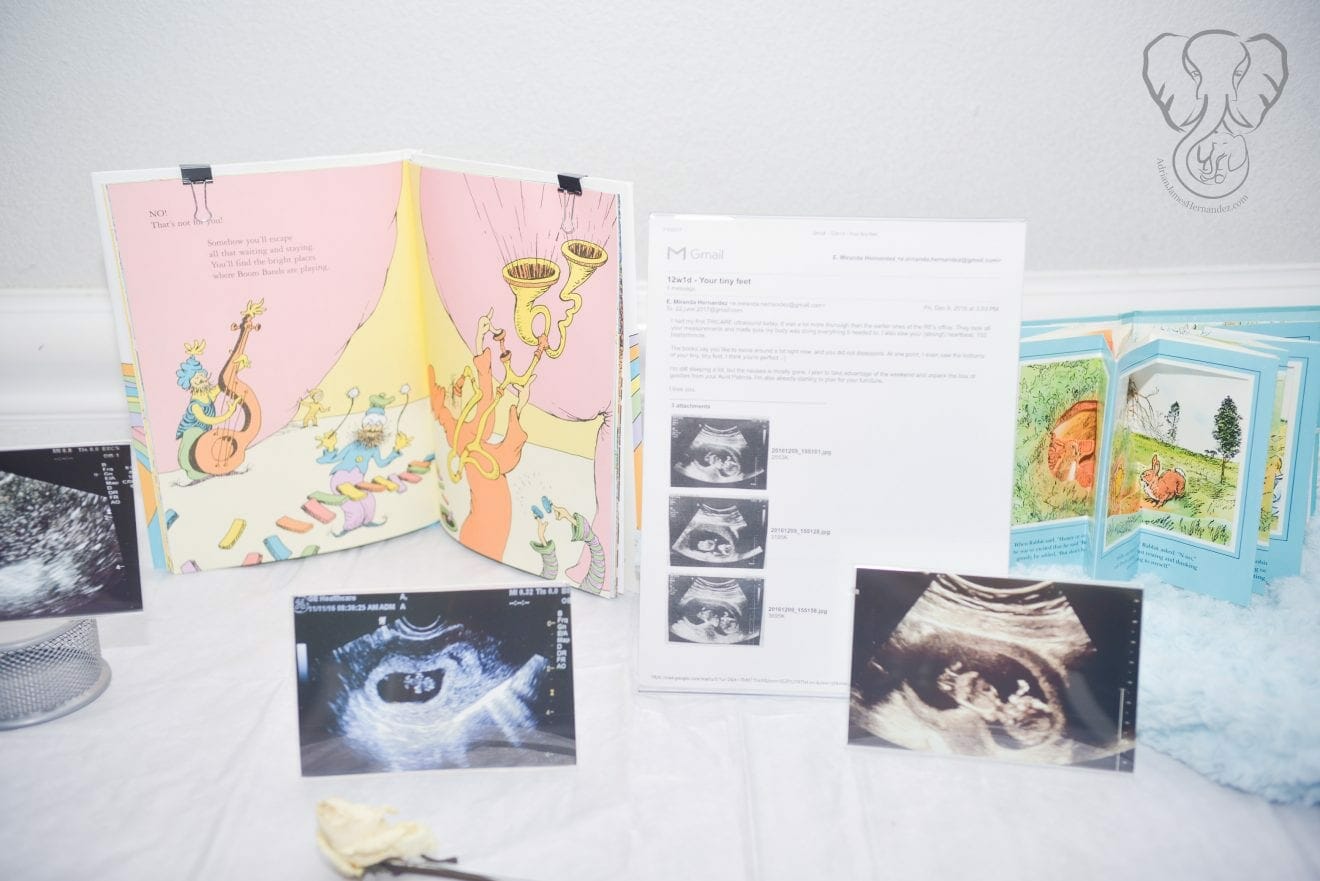 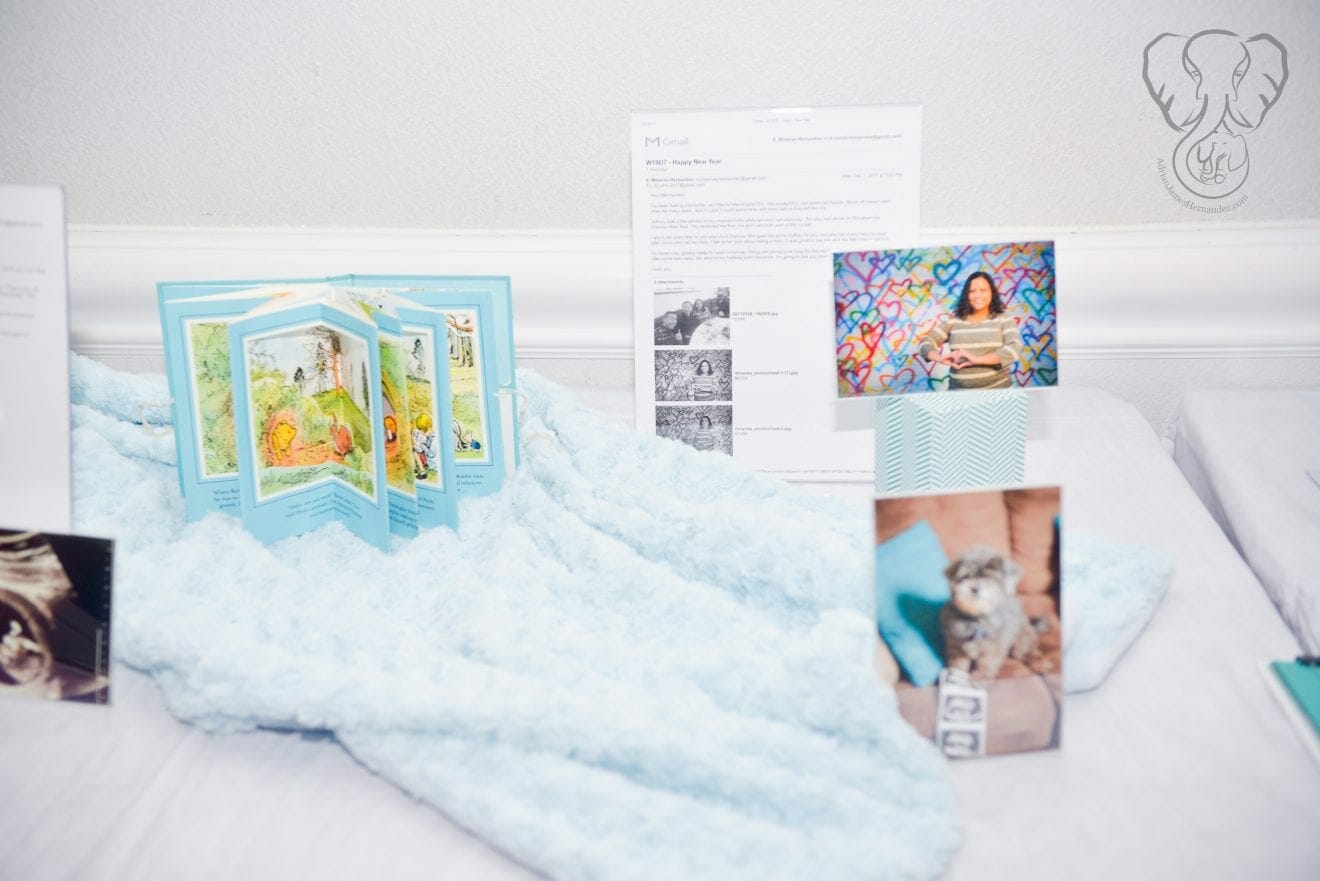 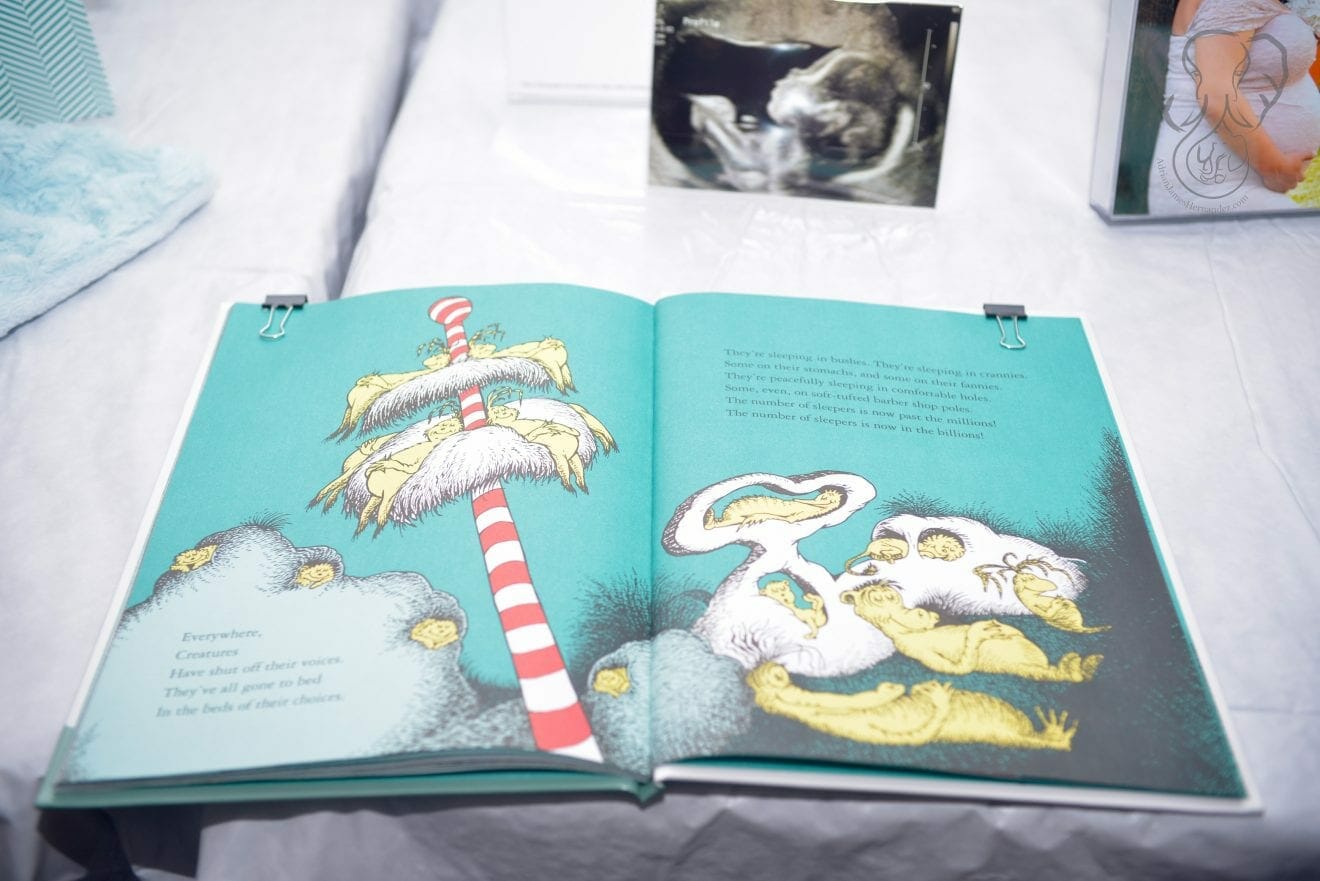 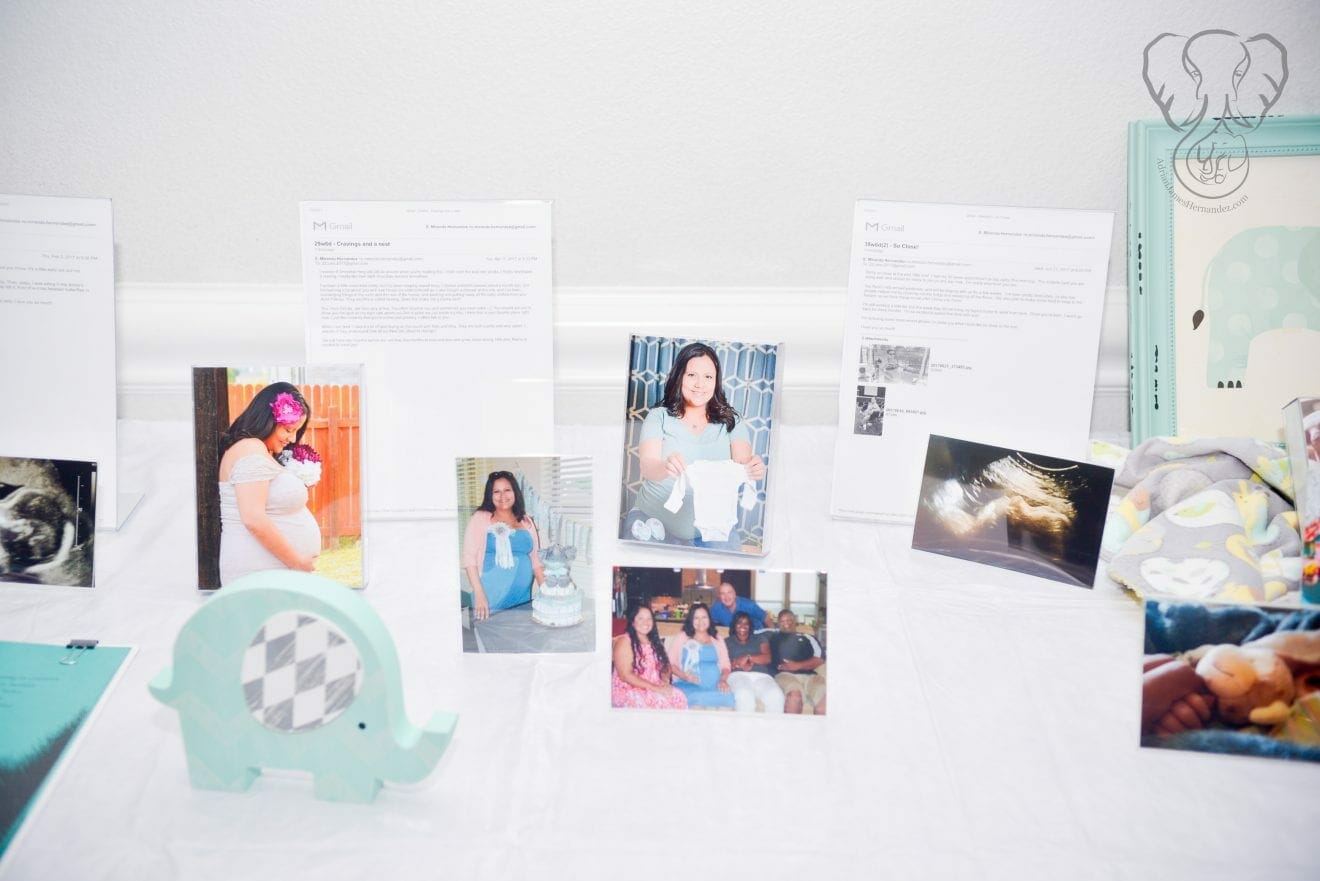 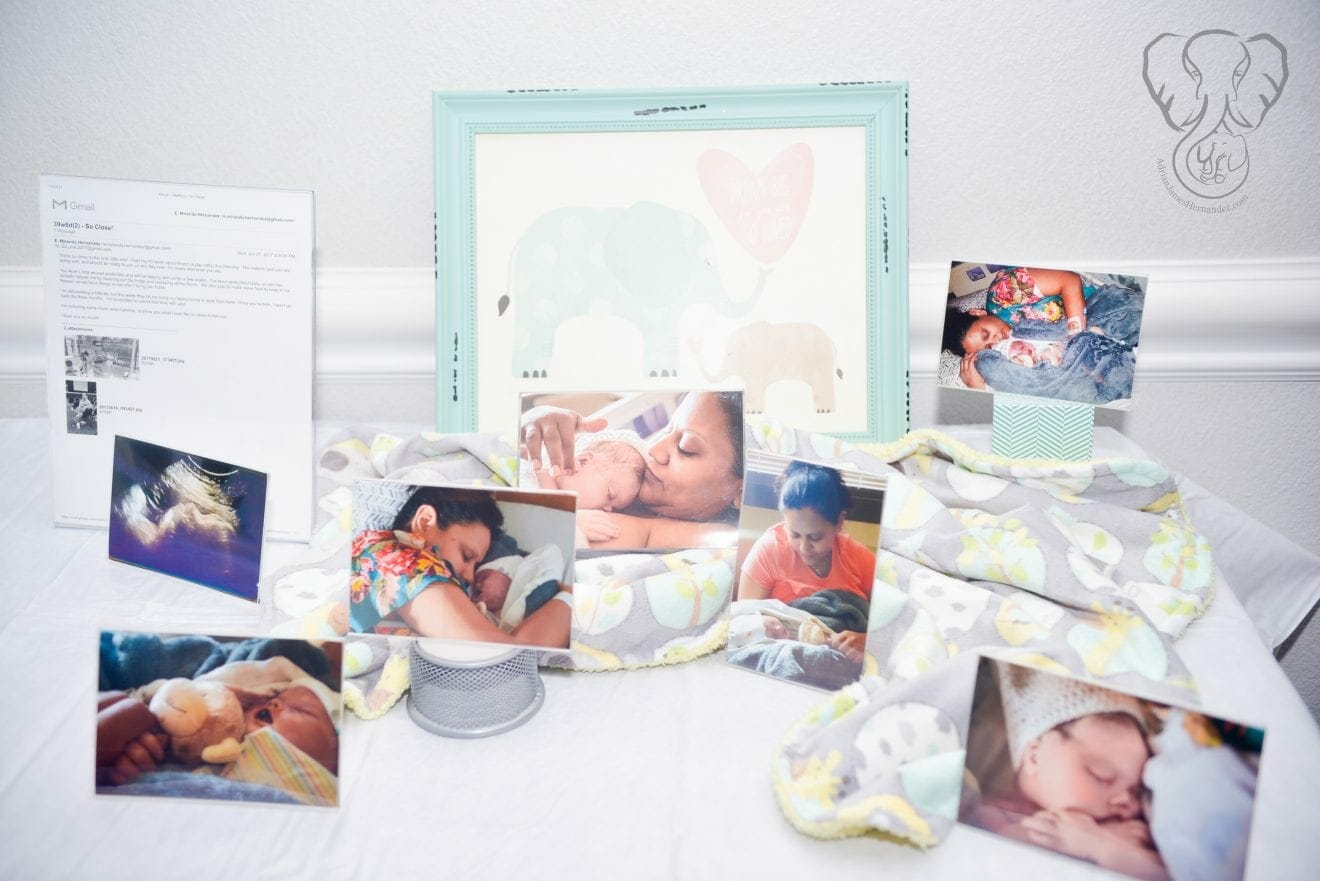 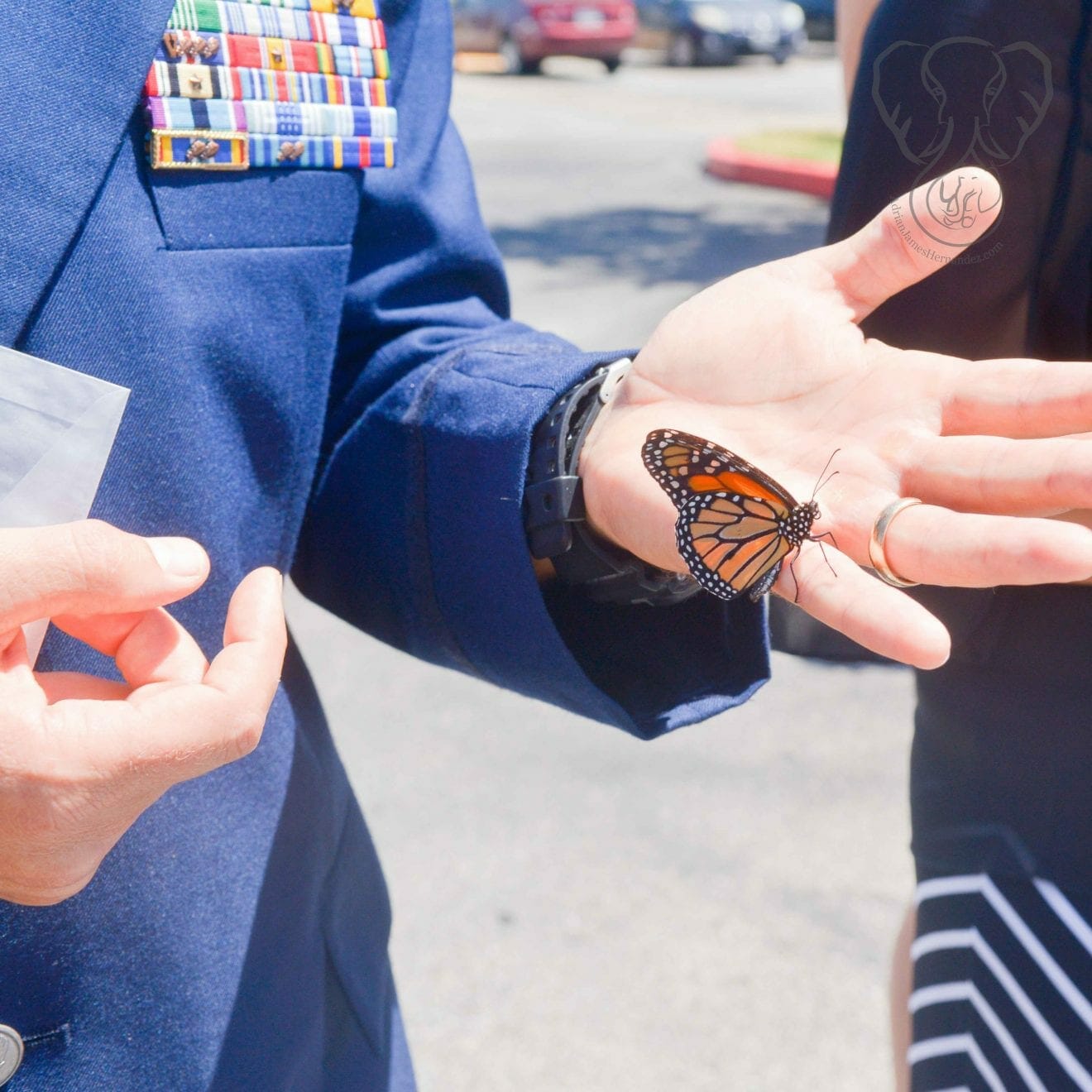 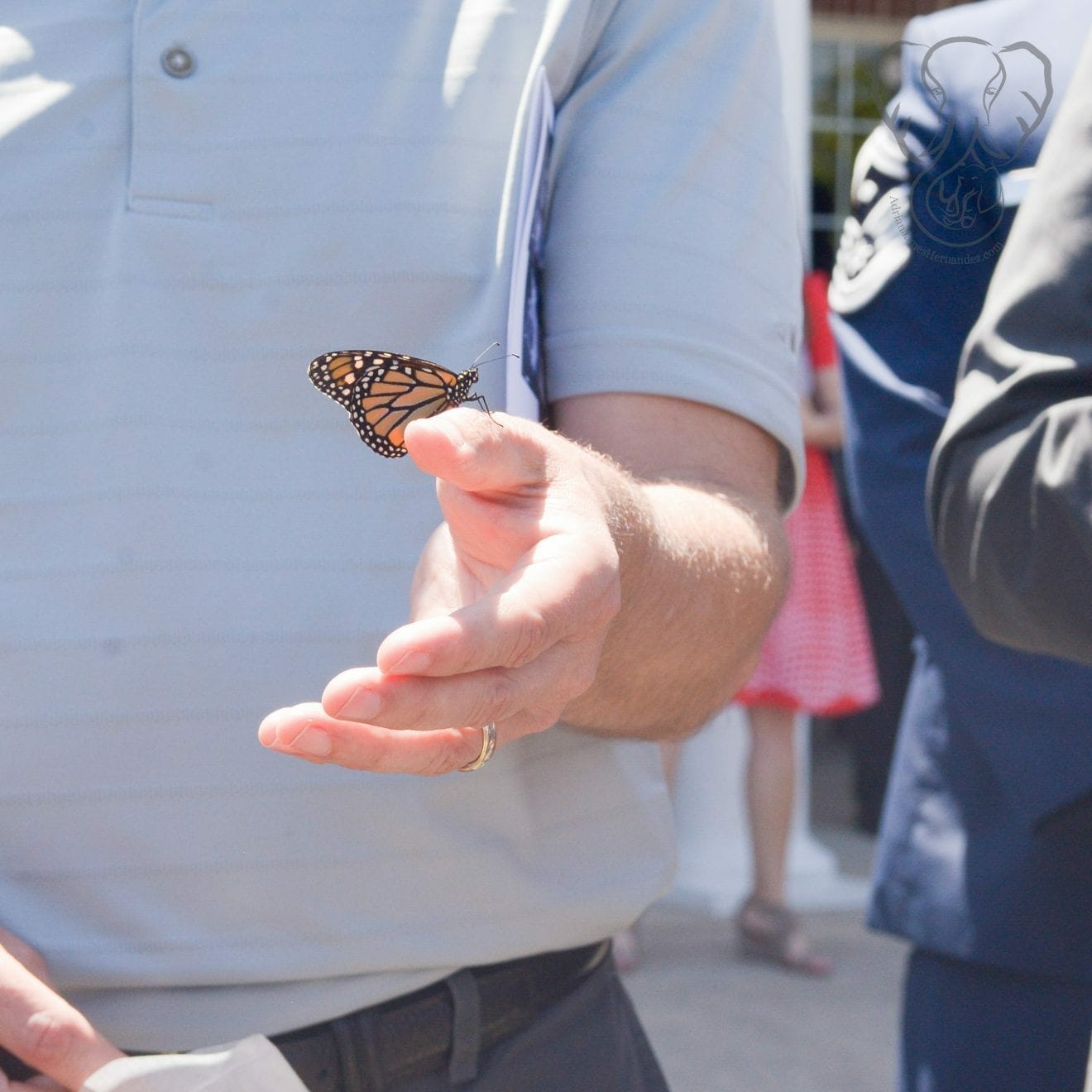 Loved and wanted beyond measure, Adrian James was stillborn at term. This is his story.

Many years ago in the Before, my then-boyfriend as

One of the things that bothered me after Adrian fi

I've been thinking about this one lately, and it's

Excerpts from my recent blog post, "10 Things to S

My daughter threw a tantrum on the kitchen floor j

I have a not-so-secret secret. My secret is that s