Planning the First Birthday for a Stillborn Child 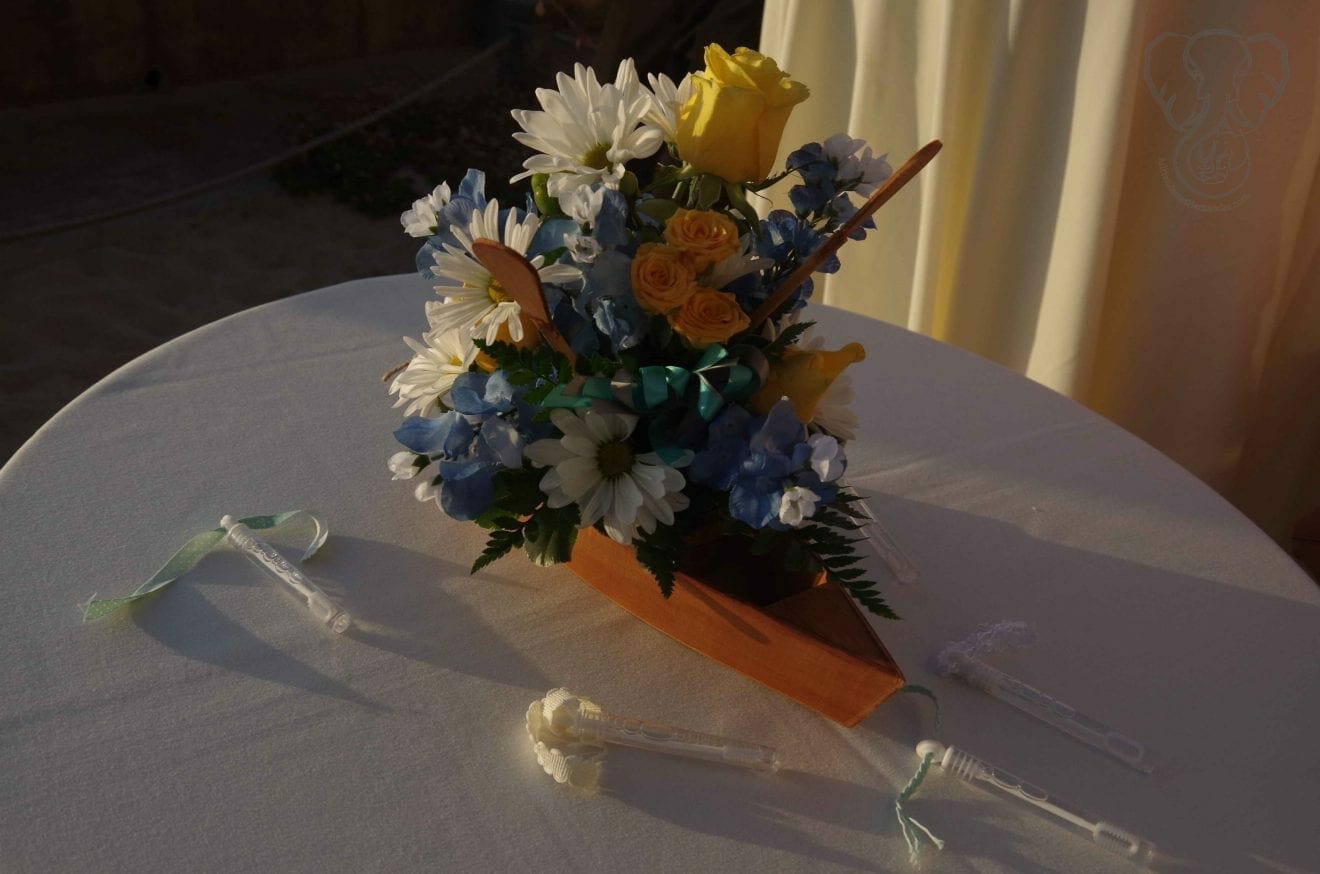 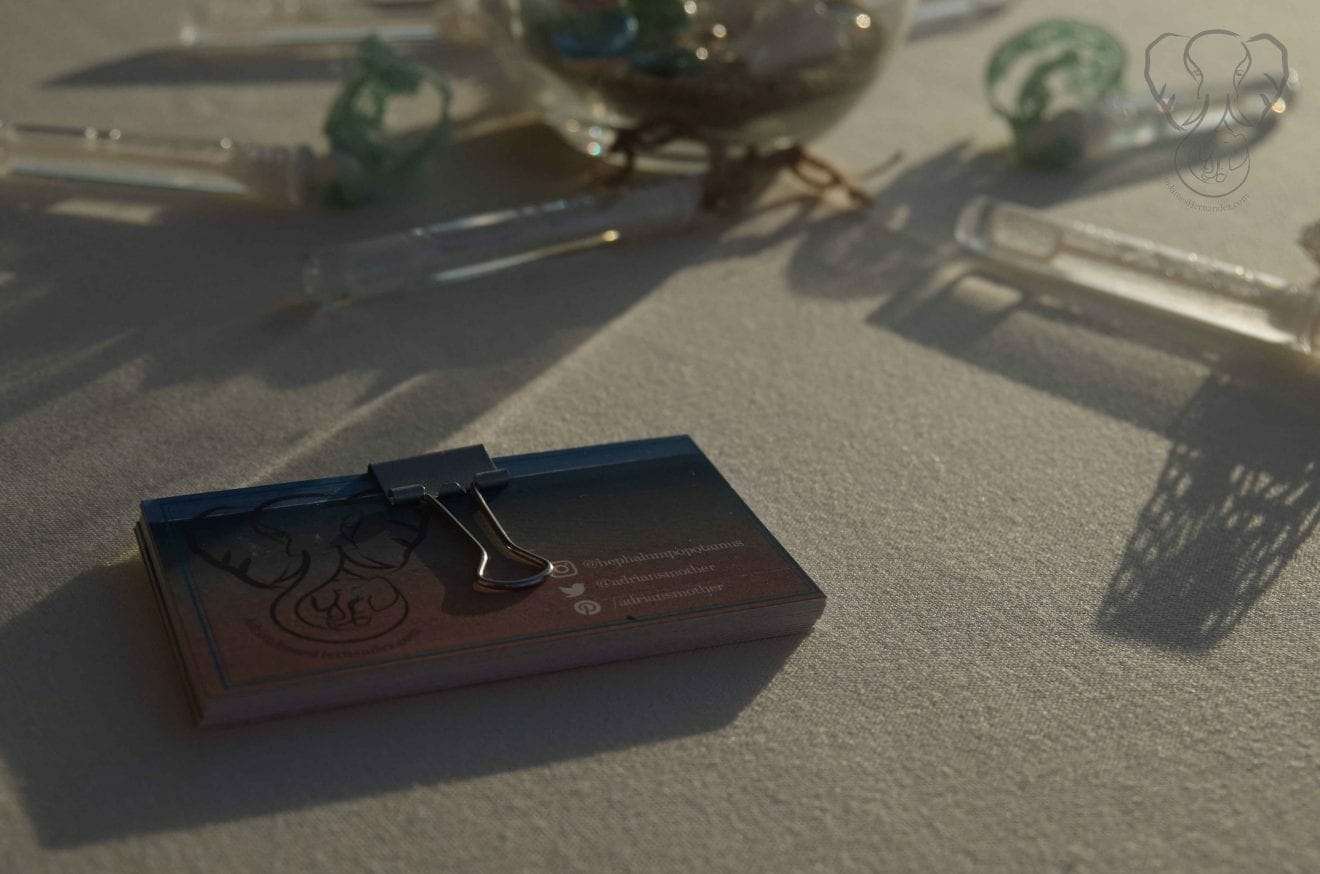 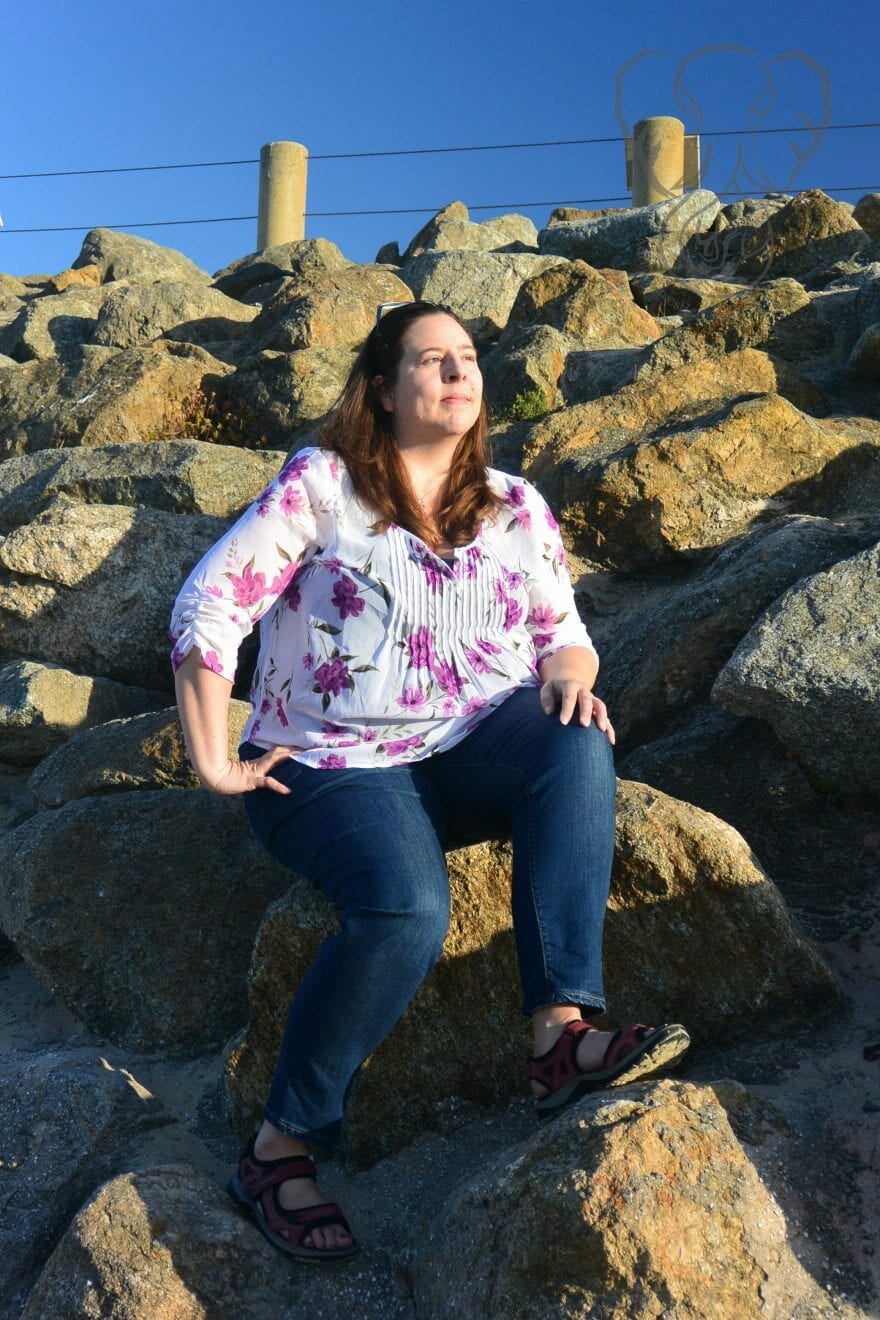 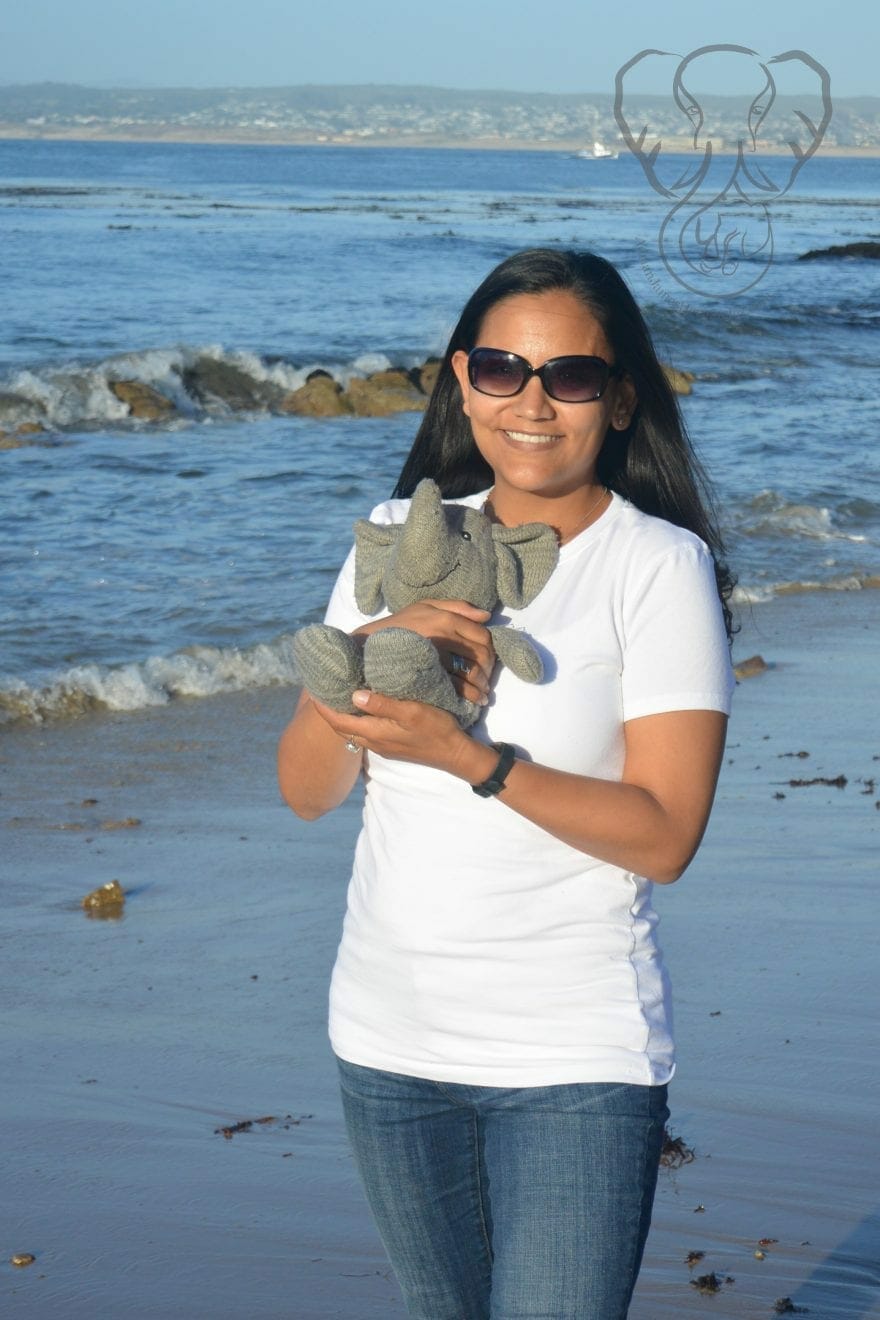 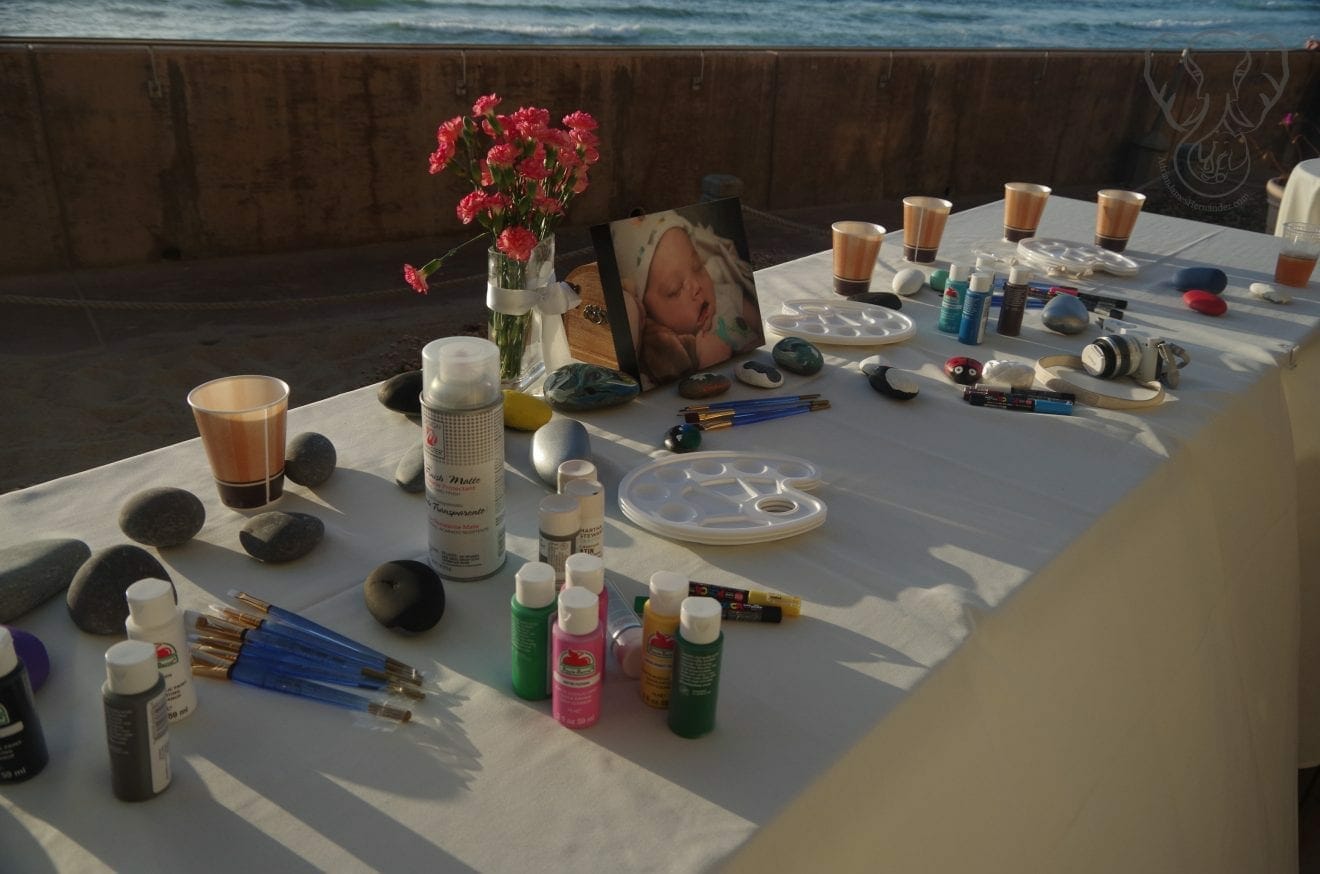 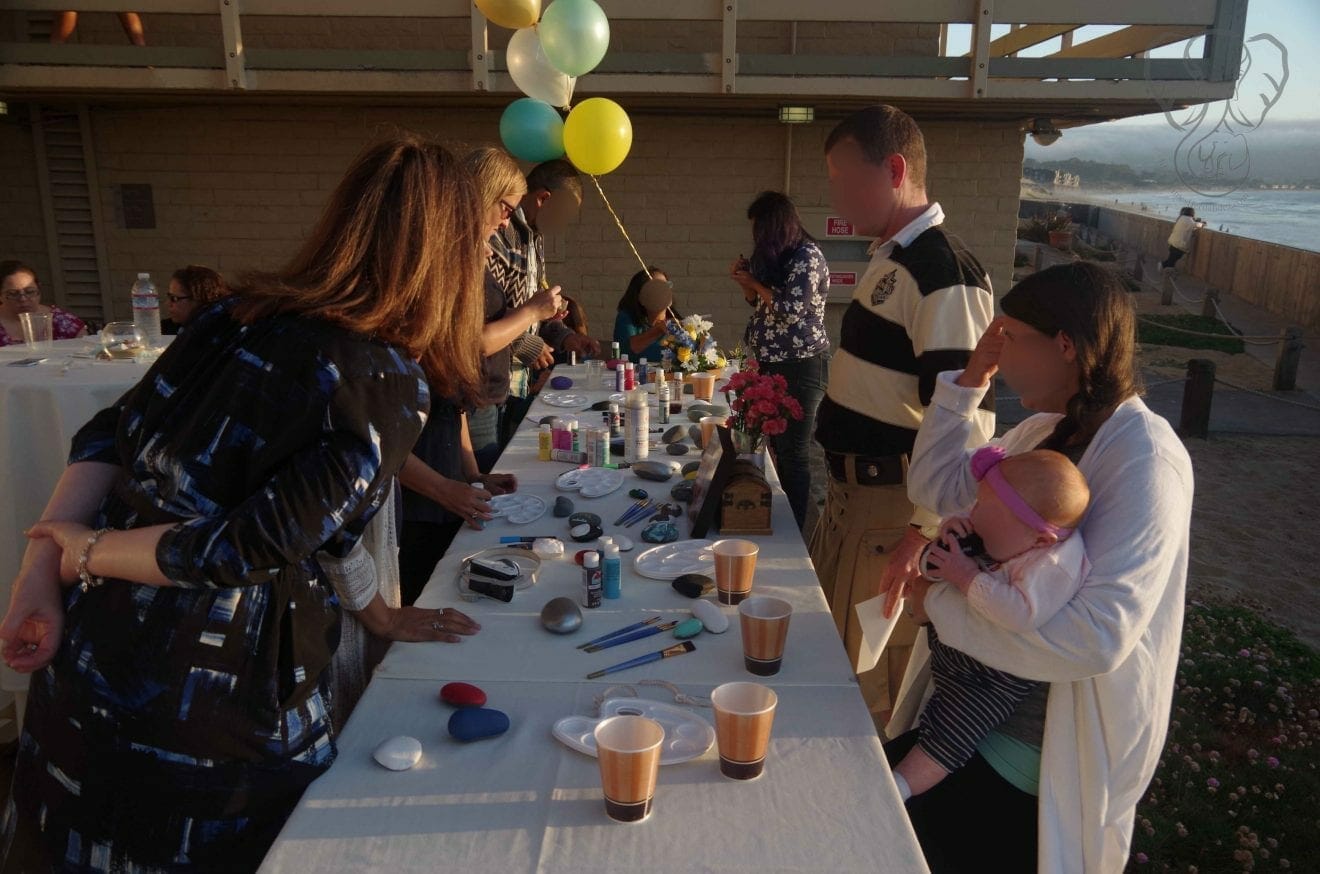 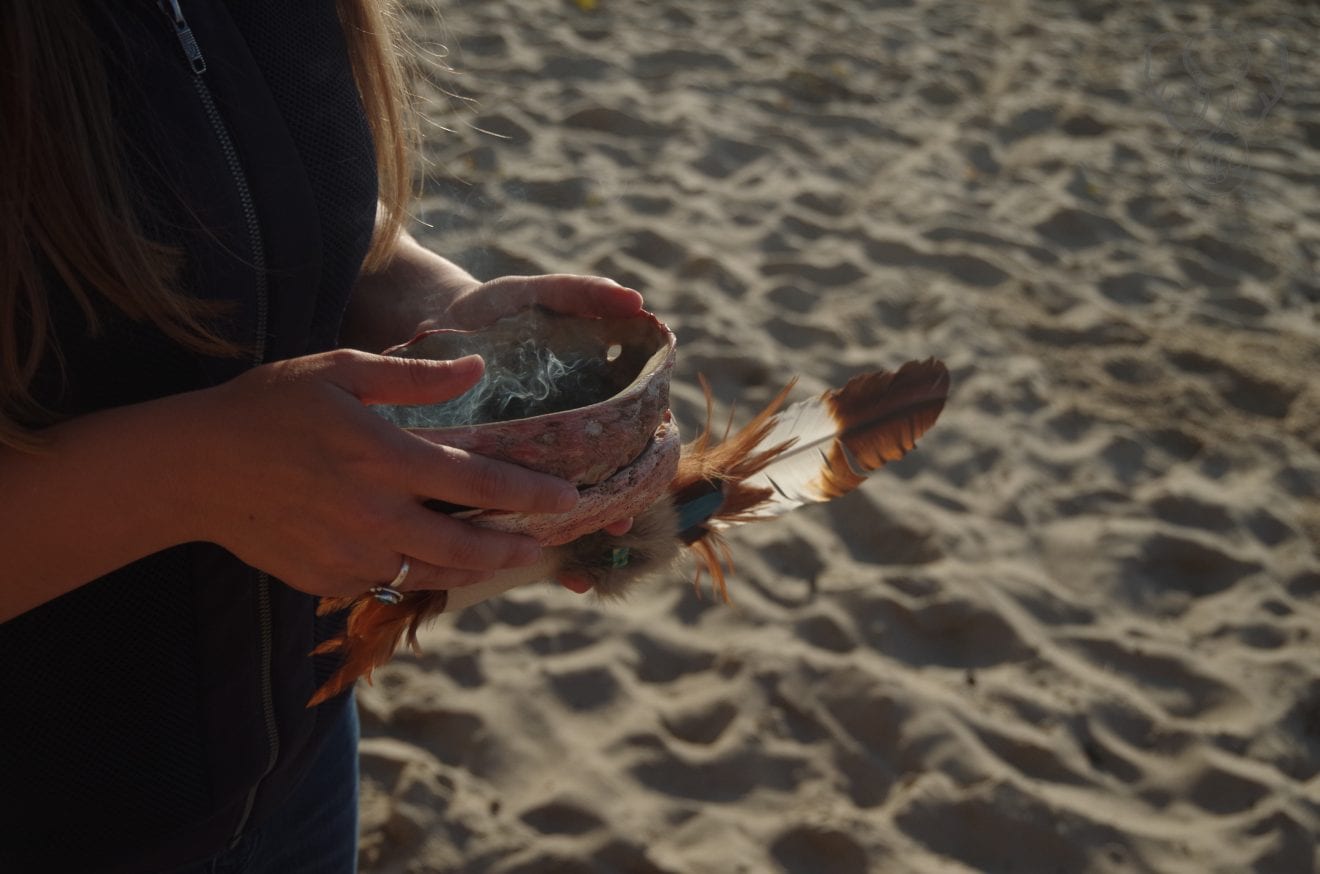 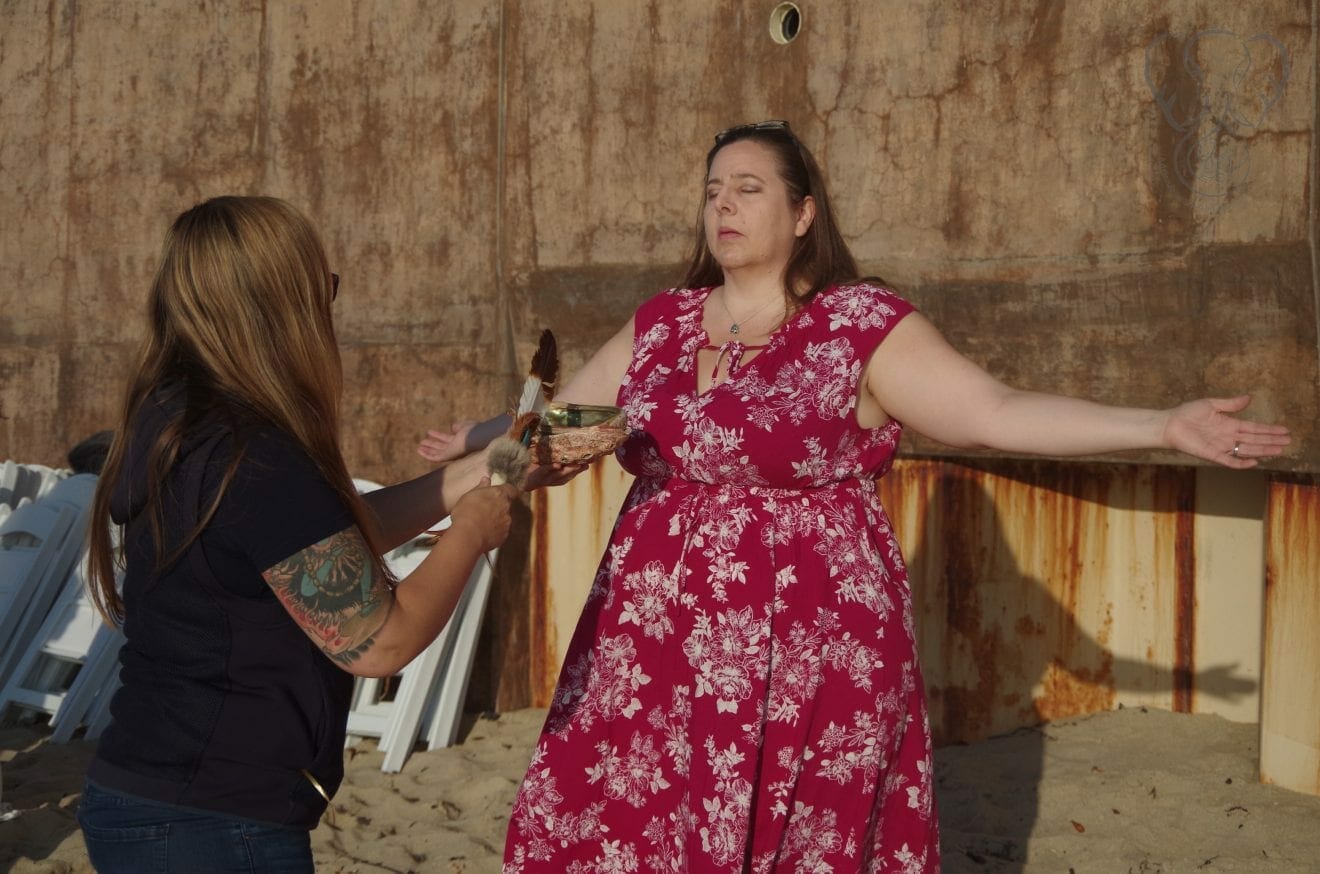 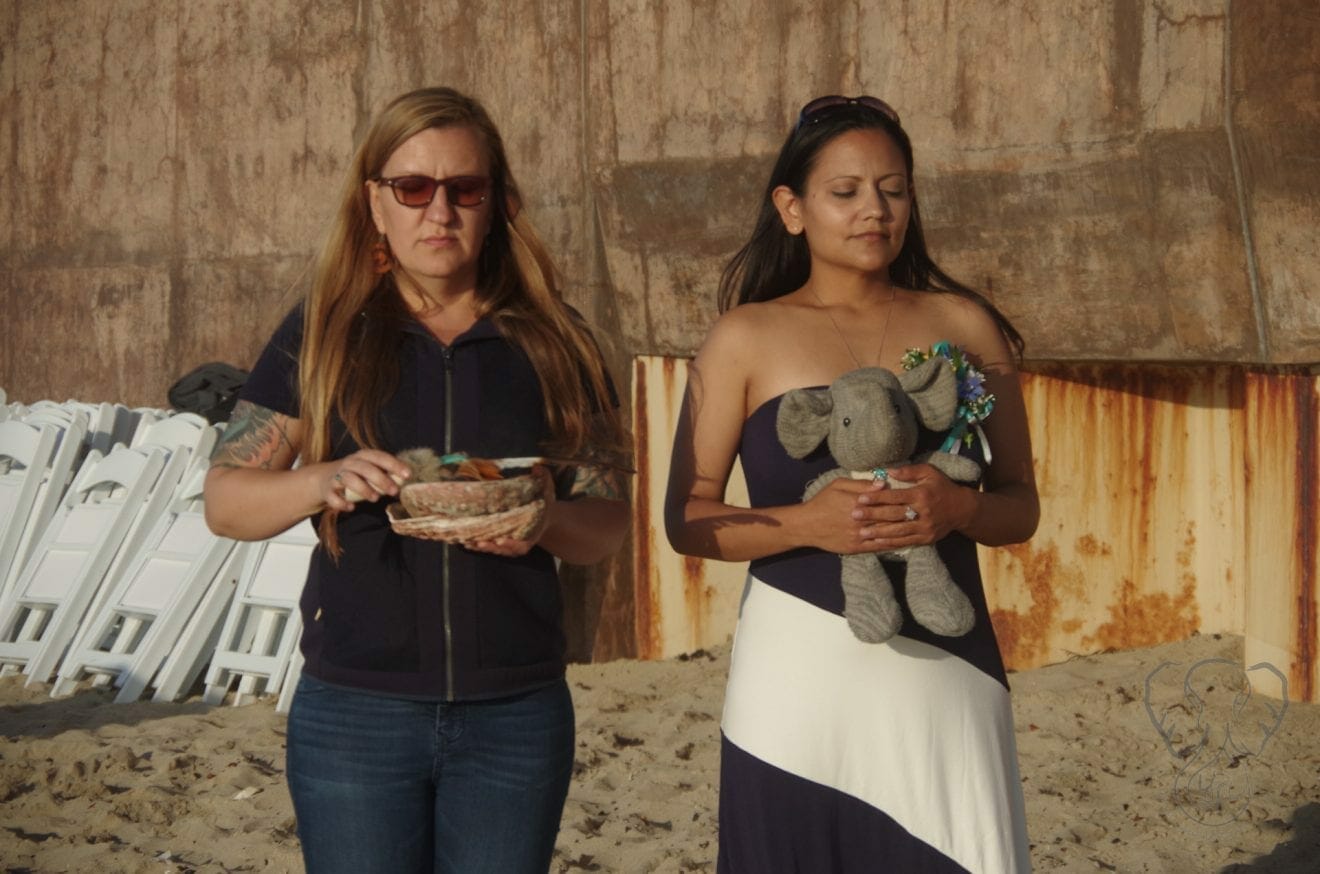 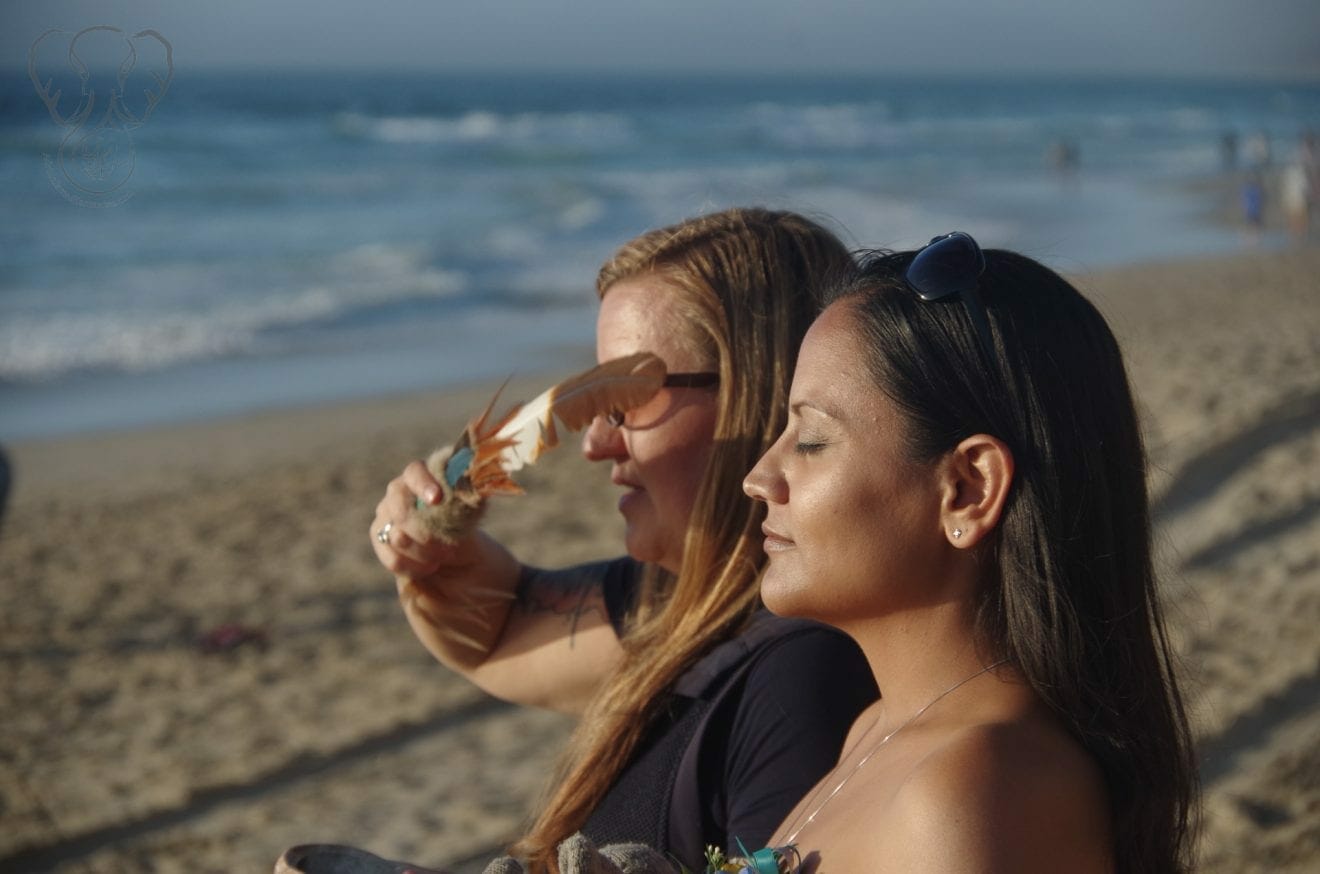 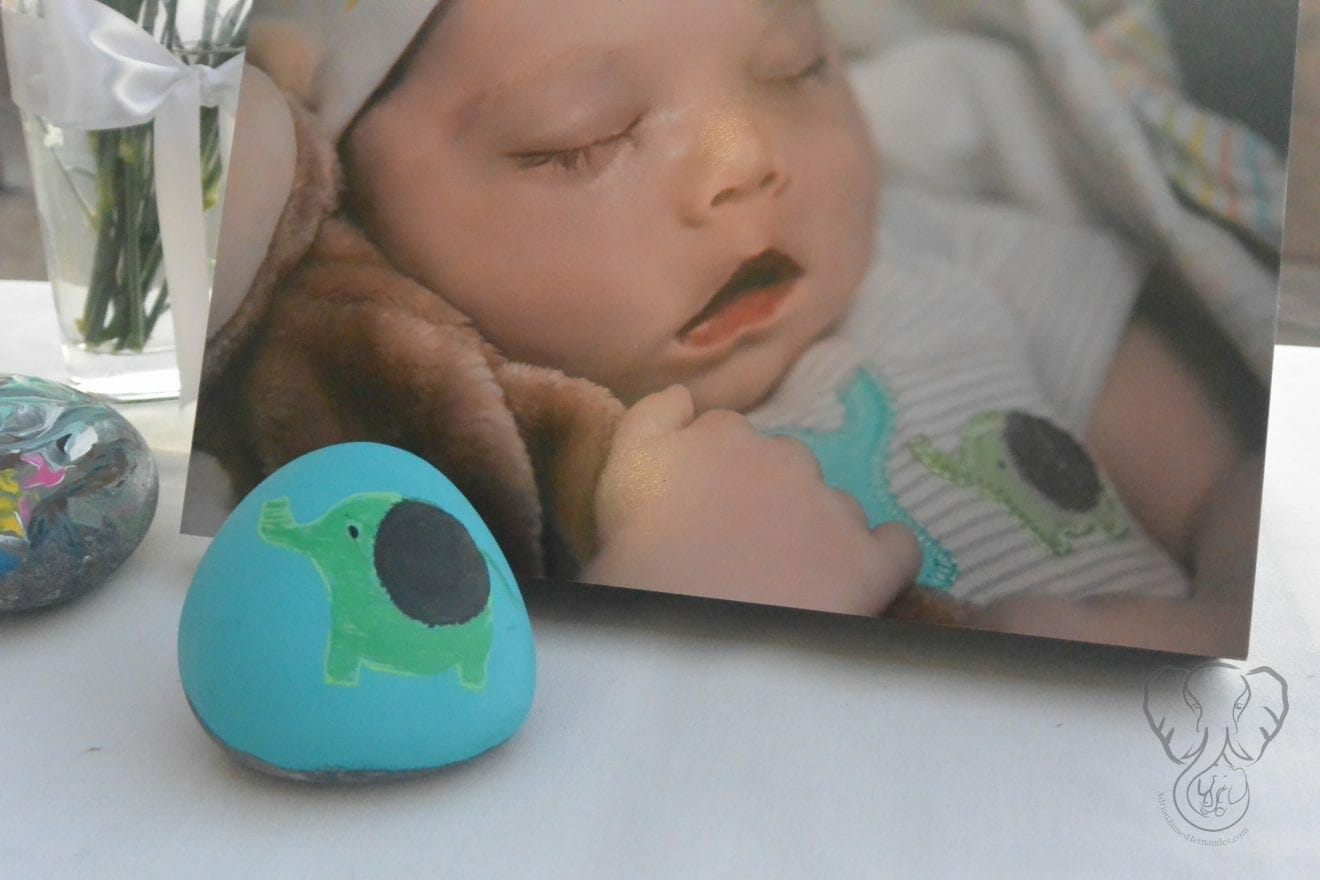 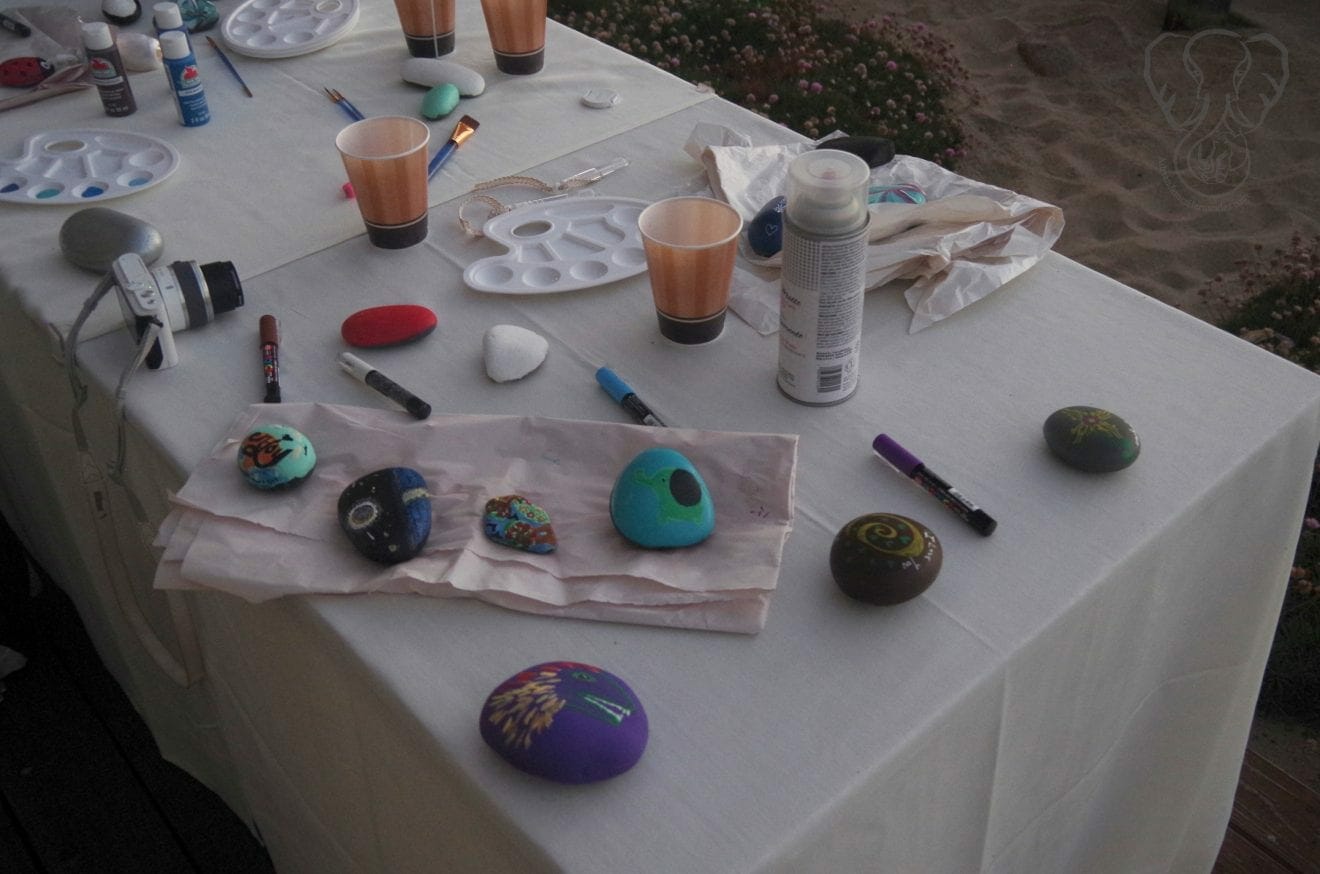 Loved and wanted beyond measure, Adrian James was stillborn at term. This is his story.

"morning sickness" is all day sickness "There is no heartbeat" "You're so strong"; strong-shaming the bereaved 29 June 2017 Adrian's birth Adrian's birthday Adrian's due date Adrian's Elephant Adrian's funeral Aunt Alexis Aunt Jessica Baby Ava Rayne Baby Grace Bereaved motherhood breastmilk and lactation after loss California Crying and tears disloyal to your memory donating breastmilk after pregnancy loss drowning in waves of grief Empty arms after the loss of a child Everyone is struggling with something Florida Friend Lillian Going back to work after the death of my child Going through the motions of life and still feeling disconnected after losing a child Help and support after the death of a child importance of kick counting Integration of loss and grief I will always wonder about the color of your eyes Kaua'i Maternity photos from my pregnancy with Adrian Missing milestones and memories Movements matter; importance of tracking fetal movement in pregnancy My doula during Adrian's pregnancy and delivery not being able to miss you regret after the loss of a child Running away from life after the death of my son Second blue line on the pregnancy test silence at your birth Sudden Infant Death Syndrome (SIDS) suicidal thoughts or ideations Traveling as a means of escape after loss Washington D.C. Writing as a means of reflection and processing in grief