Working with a Known Sperm Donor

Physical Preparation for Pregnancy as a Single Mother by Choice

My Pregnancy as a Single Mother by Choice 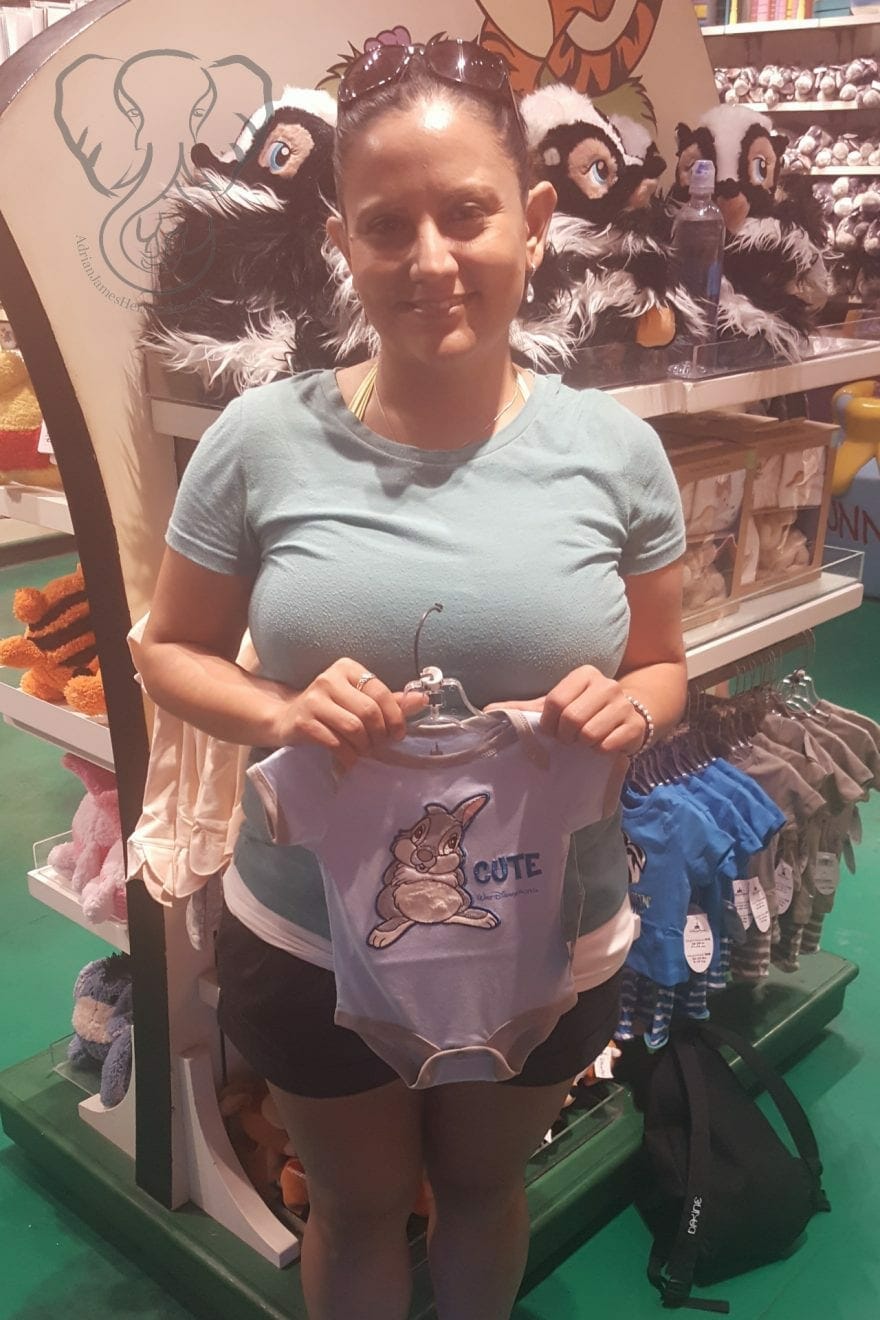 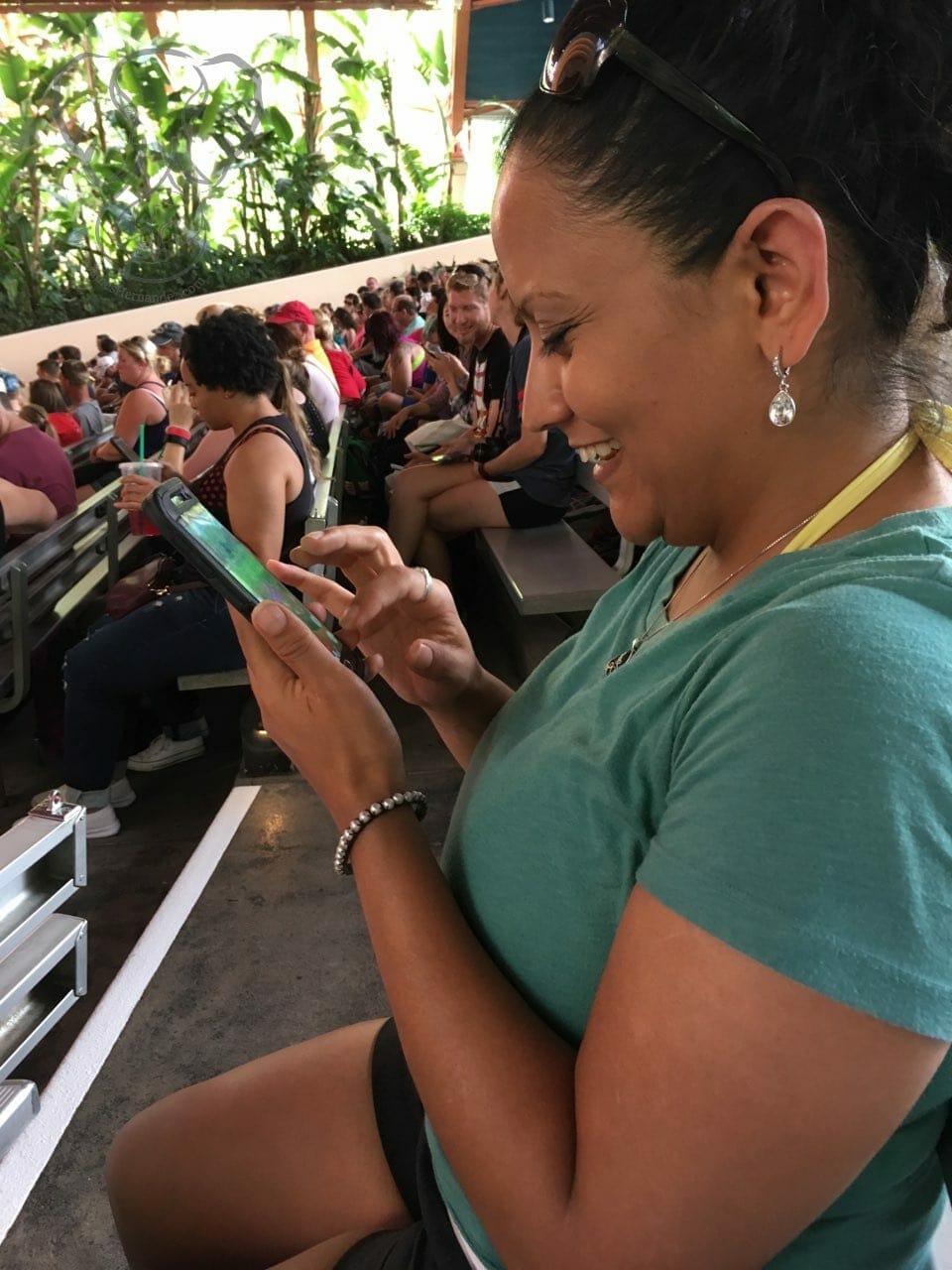 Miranda’s Story: Problems in my Pregnancy?
Miranda’s Blog: Our Family doesn’t have a “Dad,” but we are so thankful for our Timothy

Miranda’s Story is an account of my pregnancy with Adrian and my life after his death.

Many years ago in the Before, my then-boyfriend as

One of the things that bothered me after Adrian fi

I've been thinking about this one lately, and it's

Excerpts from my recent blog post, "10 Things to S

My daughter threw a tantrum on the kitchen floor j

I have a not-so-secret secret. My secret is that s