Going overdue in pregnancy is common. The average first-time mom goes into labor naturally at 41 weeks, 1 day. Following the publication of the results of the ARRIVE study, there has been talk recently about recommended induction at 39 weeks. Some are cautiously for this proposal. Some are not. This is one case study about a patient who refused — me.

I have always been drawn to the natural community, and so when I was pregnant with my first child, I wanted to do all the “traditional” natural things — I interviewed doulas at 6 weeks. I saw the providers paid for by my insurance, but I also did concurrent care with midwives. I signed up for childbirth classes under the Bradley method, and I planned for how I believed things should be.

At exactly 35 years old, I was considered advanced maternal age, and my insurance-covered providers recommended induction at 39 weeks. My midwives told me this wasn’t necessary, and that “babies come when they’re ready.”

I heard this from other people too. I even read somewhere that labor is stimulated when the baby releases an enzyme indicating lung development is complete. It seemed to make sense. And so when I told my insurance-covered providers that I didn’t want an induction, I genuinely thought I was doing what was right for both my child and me.

Although I wanted minimal interventions, I was not opposed to non-invasive testing. I did the screening for gestational diabetes and GBS, and passed both. My midwives also tested my urine at each visit. And starting in my 36th week of pregnancy, I began regular appointments for non-stress testing. None of these tests revealed any problems. My son always even seemed to “perform” for the non-stress tests, and always passed with flying colors. And I guess I lived under the assumption that if anything was wrong, my providers would see it.

They didn’t see. My son died on the morning of my 41st week of pregnancy, and nobody had suspected a thing.

So here is my dilemma — how do I make sense of these things I used to believe? How do I acknowledge the beauty of doing things naturally, and simultaneously accept that nature isn’t perfect? That some bodies aren’t built to labor without modern medicine? That some pregnancies don’t end in a healthy living child?

How do I make peace with the fact that even with the most careful monitoring and yards of positivity, nothing in life is guaranteed?

The title of this post indicates this is a case study. I am telling you my story, but I understand I can’t make choices for any others. What I do want to do is share information. Because before my son died, I thought stillbirth was something that happened in 1 out of one million pregnancies. And if I had known the true numeric risk, I would have done have done things differently.

These are the things I wish I had known before I allowed my pregnancy to go overdue:

And yes, I know so many women who have gone one week, or two weeks, or even longer past their due date, and their children are perfectly fine. I am not refuting that. Stillbirth “only” happens in 1 out of 160 pregnancies. And because it is relatively uncommon, you will hear many positive stories from those who have gone overdue. You will likely hear 159 stories for every 1 like mine. But while 1 in 160 seems like a small number, when you put it into context, its impact is immeasurable. I will live the rest of my life without my firstborn child.

So please be cognizant when talking to someone who is or is about to be overdue. Because you can’t know for certain that everything is going to be fine. And yes, while my story is only one possible outcome, it is still worth considering. Because knowing this information could have saved my child’s life. And it might save your child too.

PrevPrevious“Stillbirth,” “Stillborn,” & Other Definitions (Quora)
Next8 Factors to Consider Before You Go Overdue in PregnancyNext

Evidence-based information in support of safe and informed pregnancy. NOT medical advice—please discuss questions with your medical provider.
Return to Resources for Expecting Parents 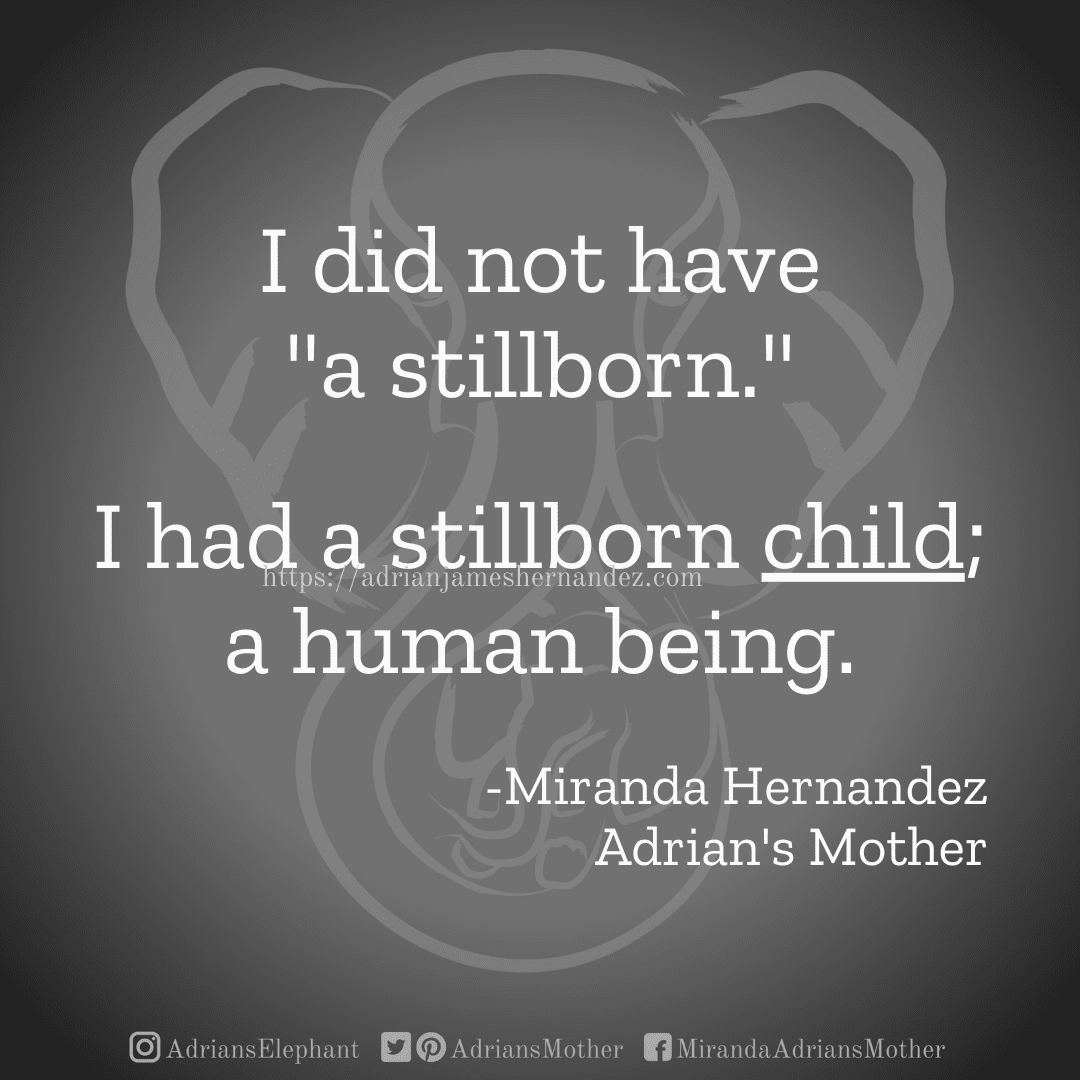 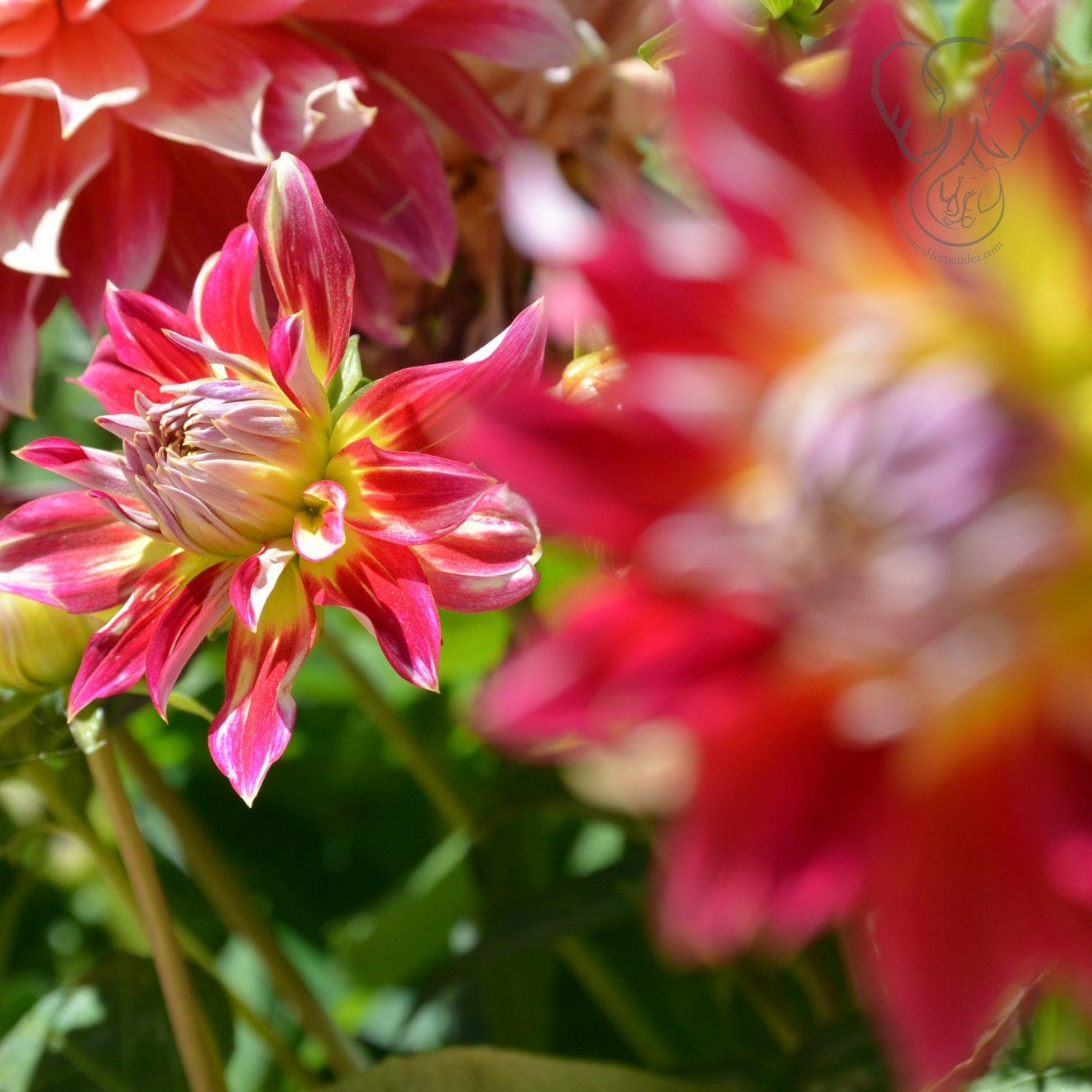 8 Factors to Consider Before You Go Overdue in Pregnancy

Requests of a Bereaved Mother for All Prenatal Providers 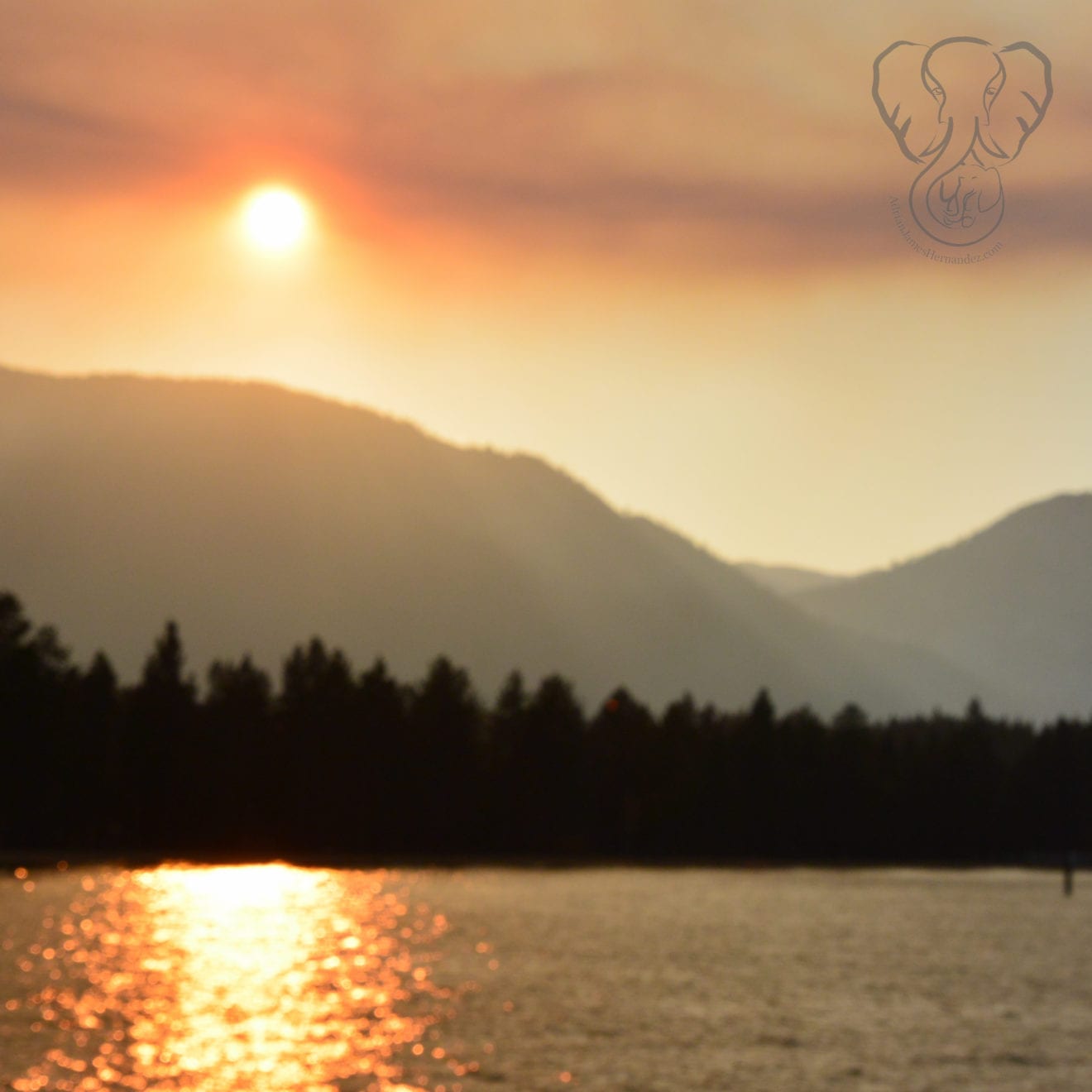 Stillbirth & Statistics: What Does it Mean to be “Rare”?

"morning sickness" is all day sickness "There is no heartbeat" "You're so strong"; strong-shaming the bereaved 29 June 2017 Adrian's birth Adrian's birthday Adrian's due date Adrian's Elephant Adrian's funeral Aunt Alexis Aunt Jessica Baby Ava Rayne Baby Grace Bereaved motherhood breastmilk and lactation after loss California Crying and tears disloyal to your memory donating breastmilk after pregnancy loss drowning in waves of grief Empty arms after the loss of a child Everyone is struggling with something Florida Friend Lillian Going back to work after the death of my child Going through the motions of life and still feeling disconnected after losing a child Help and support after the death of a child importance of kick counting Integration of loss and grief I will always wonder about the color of your eyes Kaua'i Maternity photos from my pregnancy with Adrian Missing milestones and memories Movements matter; importance of tracking fetal movement in pregnancy My doula during Adrian's pregnancy and delivery not being able to miss you regret after the loss of a child Running away from life after the death of my son Second blue line on the pregnancy test silence at your birth Sudden Infant Death Syndrome (SIDS) suicidal thoughts or ideations Traveling as a means of escape after loss Washington D.C. Writing as a means of reflection and processing in grief