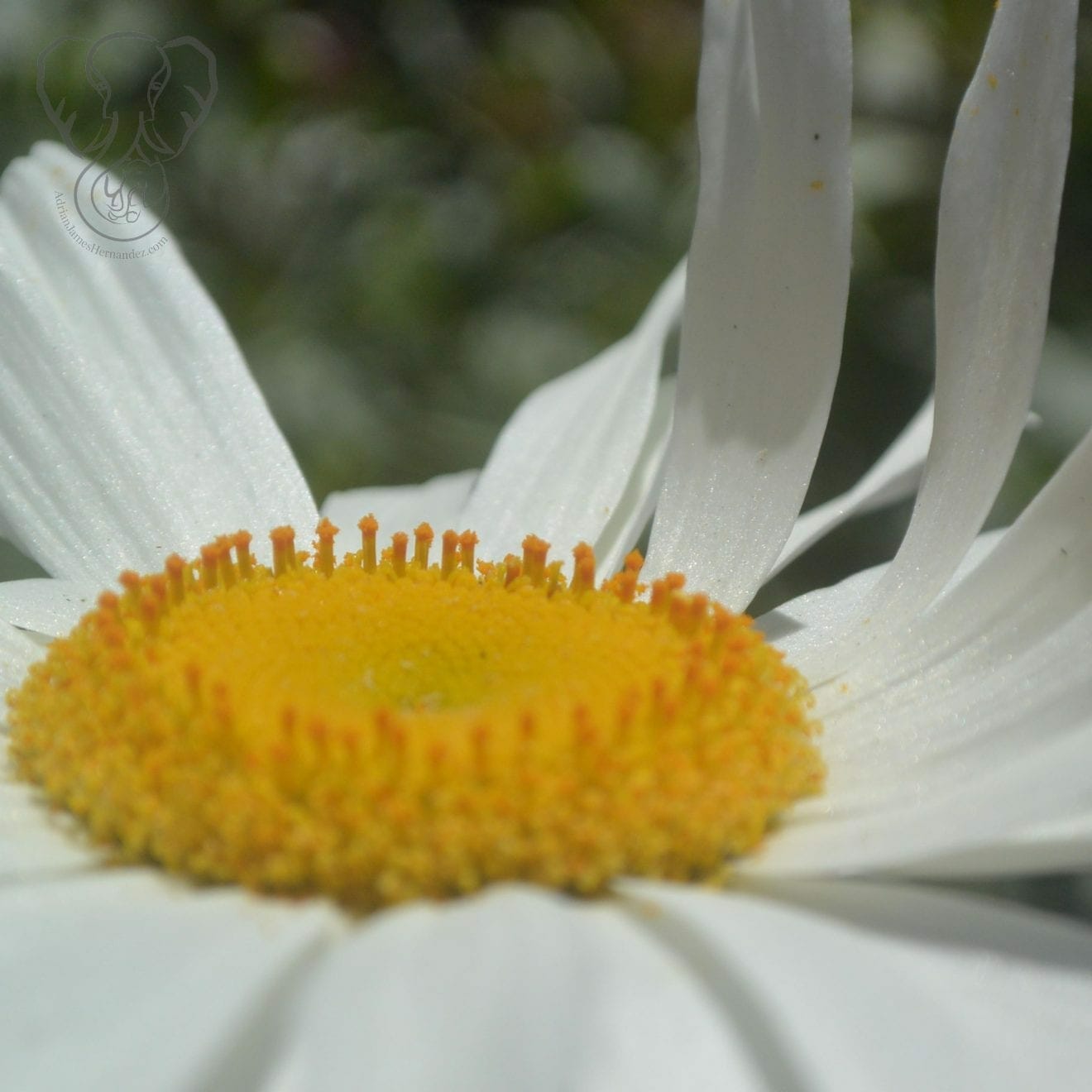 I’ve been thinking a lot about the most recent episode of Grey’s Anatomy. There’s been a number of interesting storylines these past few seasons, and this was one of them.

The story centered around a couple, kept from their wedding day because of an injury to the bride. For three months, the groom, Garrett, sat by her side, holding her hand, speaking to her. She woke from a coma, and he was overjoyed. But somehow, she wasn’t getting any better. On one particularly bad day, he broke down, repeating, “If she dies, I die.”

I think most people wouldn’t understand this. Meredith didn’t, which is interesting, because she is also a widow. She told him that he needed to fight, that his fiancé was fighting, and it was his job to fight also, to live.

I wonder if anyone truly understands?

I don’t have a husband. I don’t have a relationship with my parents. At the time of my son’s death, I had no living children. I had friends, and I had other family, but that isn’t always enough. When my son died, it broke me so completely, I didn’t think I would ever function again.

And the truth is, I kind of didn’t. I kept eating and drinking and moving my body. I went back to work, though for a long time I was stupid. I went through the motions of living, and I guess it was enough. But I wasn’t me. I was something new. And I think that, underneath it all, there was a promise — there was a dream of my second child.

Months after my son’s death, and I was living in a new place, moving forward with a training program for what had once been my dream job. I was losing weight and making “progress;” I was checking all the boxes for health and “moving on.” And all the while, I was focused on my daughter.

I am pregnant now, 24 weeks. She is healthy and active, and she brings me joy. And I find that I want to be here, and I want to be her mother. And I am finding bits of pleasure in other pieces of my life. But if something were to happen, and that darkness were to fall again — if two of my children were to live beyond my world, I don’t know that I’d survive. Not that I’m suicidal, because of that there’s no intention. More that I’d have to become a new person, all over again. And that’s a difficult process.

And I think about Garrett, holding the hands of his dying wife, and I think of all the world, I may be one of the few who understands. Because if she dies, I die. And that’s just how it is.

PrevPreviousStillbirth and Statistics (Old Version)
NextThe Fork in the RoadNext

Miranda’s Story is an account of my pregnancy with Adrian and my life after his death.

Thoughts on moving, and meeting new people, and th

When I was pregnant with Adrian, I remember readin

The other day in a parenting group, someone asked

When I was making these graphics for #LettersToAdr

I am the mother whose body swelled with pregnancy.