My personal religious feelings have always been complicated. Raised ostensibly Christian, I never found a home in Christianity, nor in any other organized faith. Viewing the complexity of the world around me, I believe there is probably a higher power, but I don’t feel the need to worship. When asked for a label, I use the term, “agnostic deist.”

When Adrian died in my 41st week of pregnancy, I wondered if my beliefs would change. They didn’t.

The posts below cover various aspects of grieving without a higher power. You may also be interested in the Graphics Blog for Grieving Without God.

I am grieving without god. Whether you are here as a fellow nonbeliever, or simply to understand the perspective, thank you for reading. 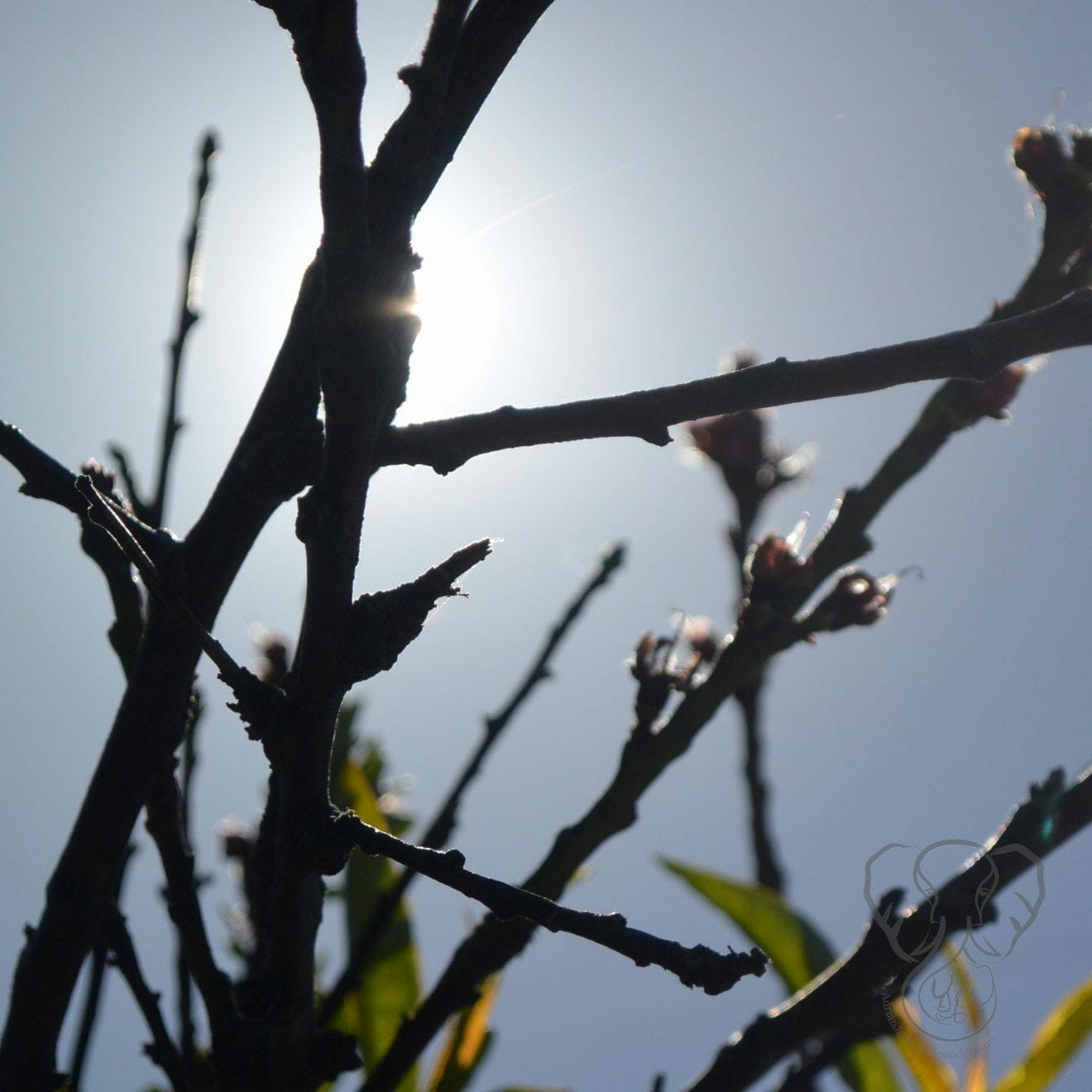 I don’t find comfort in the thought of a higher power. It doesn’t do anything for me. But I do find comfort in the fact that other people have also been broken…and they survived it. Which brings me to Akhilandeshvari, goddess of never not being broken. 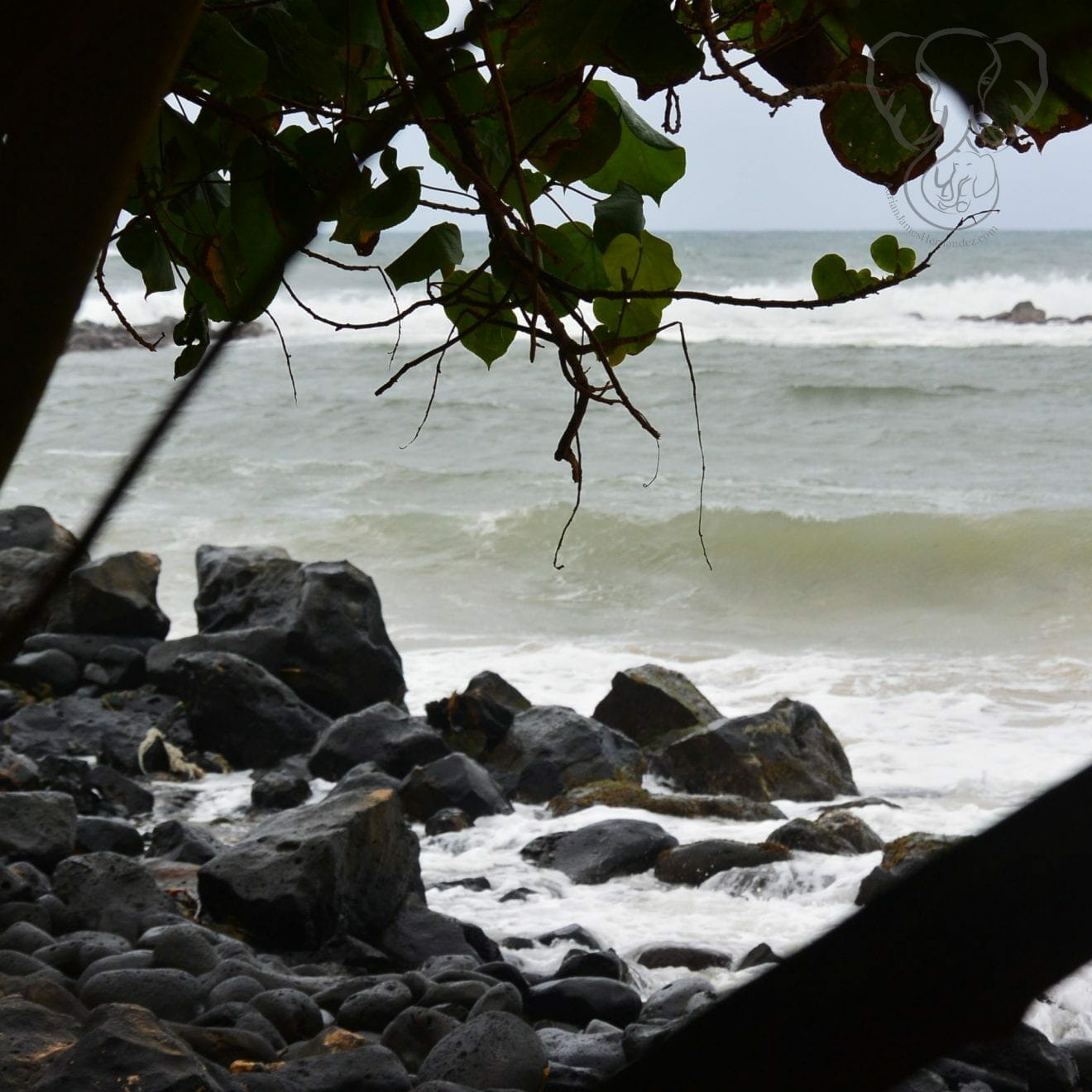 I know what you want to talk about. I know how it pains you when others try to chase your words away. It isn’t a question of guilt. It’s fact — if you had chosen to listen, I would be alive.

As a non-believer throughout my life, I wondered if losing my child would challenged any of my spiritual feelings and beliefs. It didn’t. I held a secular funeral for my child, and even as a bereaved mother, I am comfortable with my non-religious beliefs. 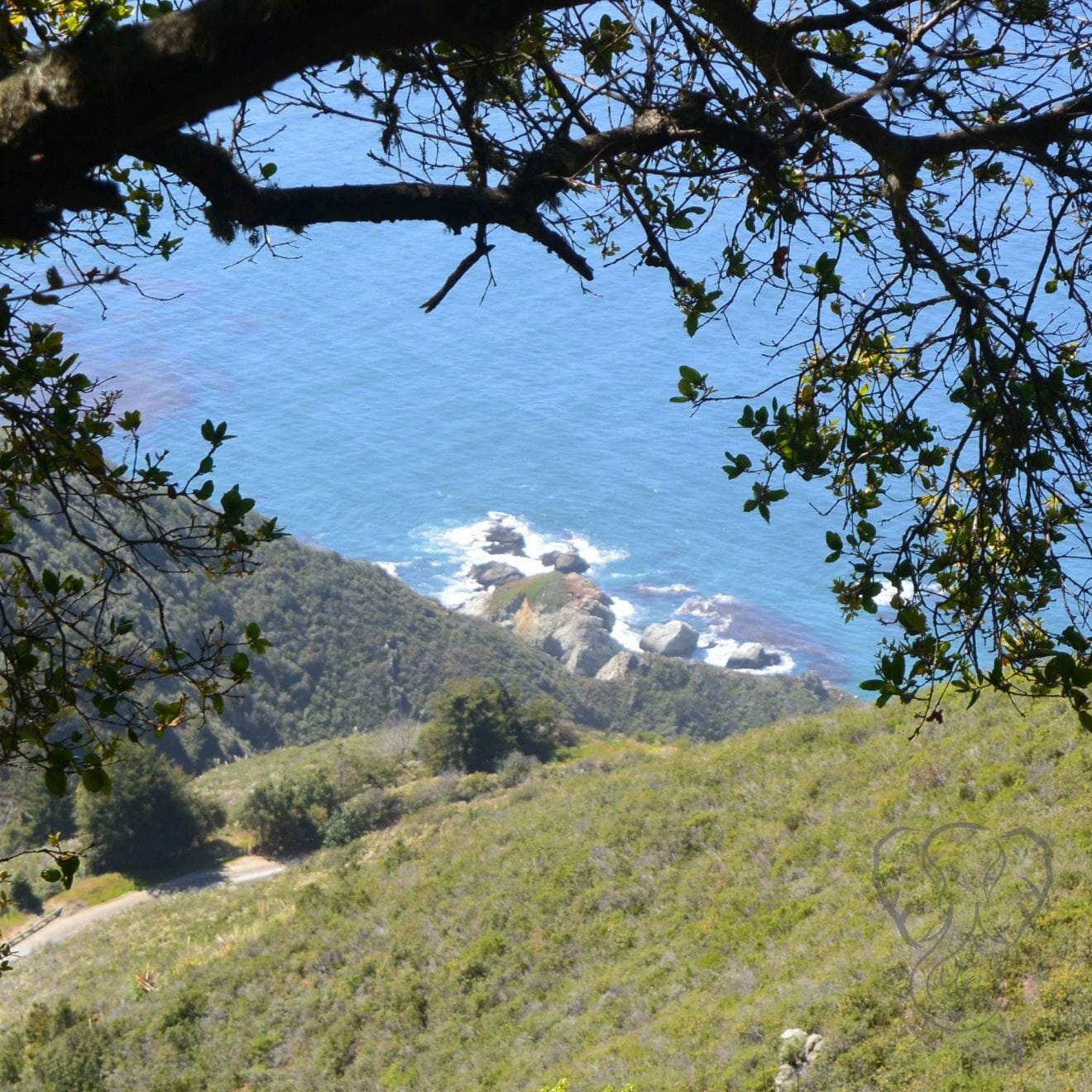 So many people talk about God’s plan, say that they are comforted because their child is with God, because their loss must be part of some greater meaning. It just feels like a cop out to me. 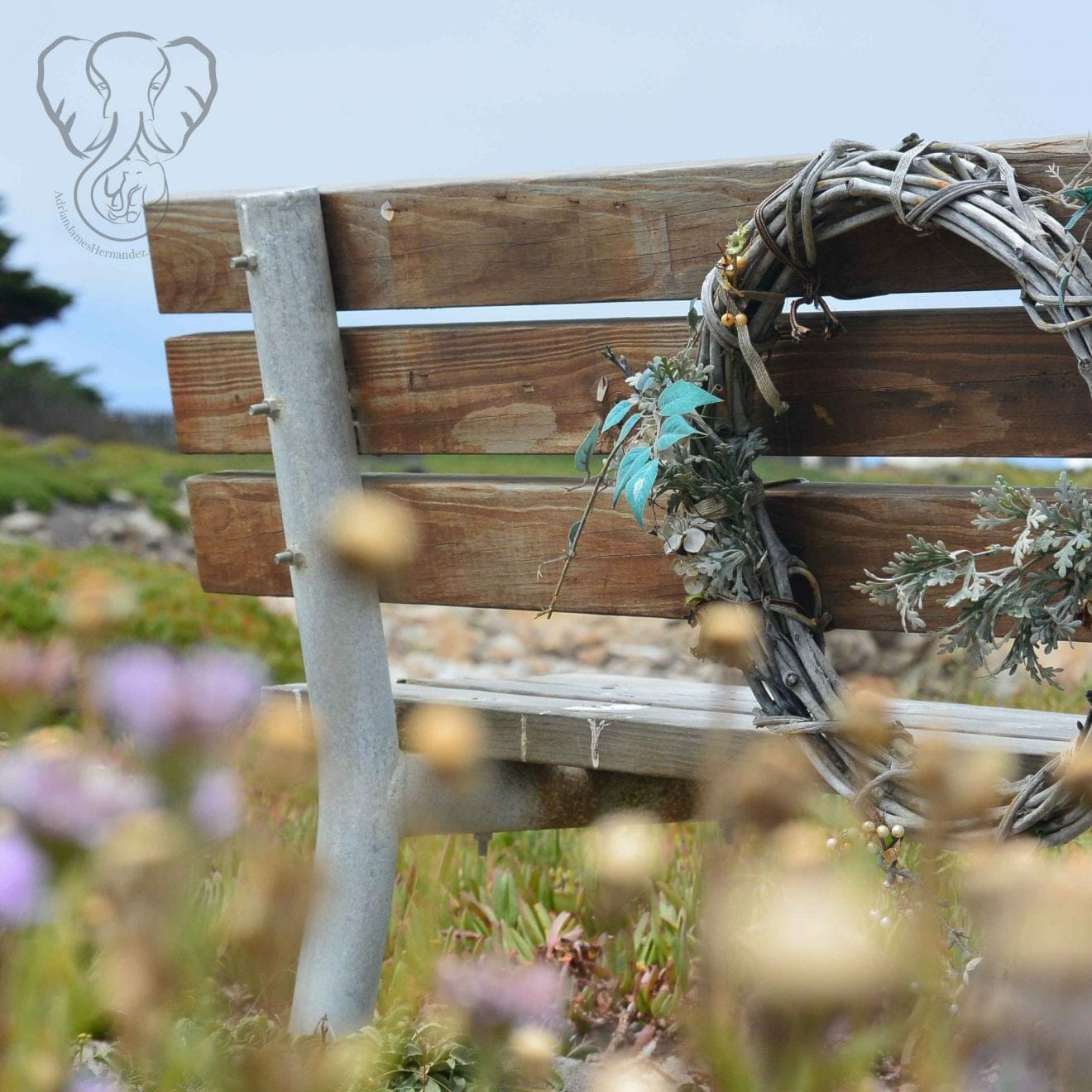 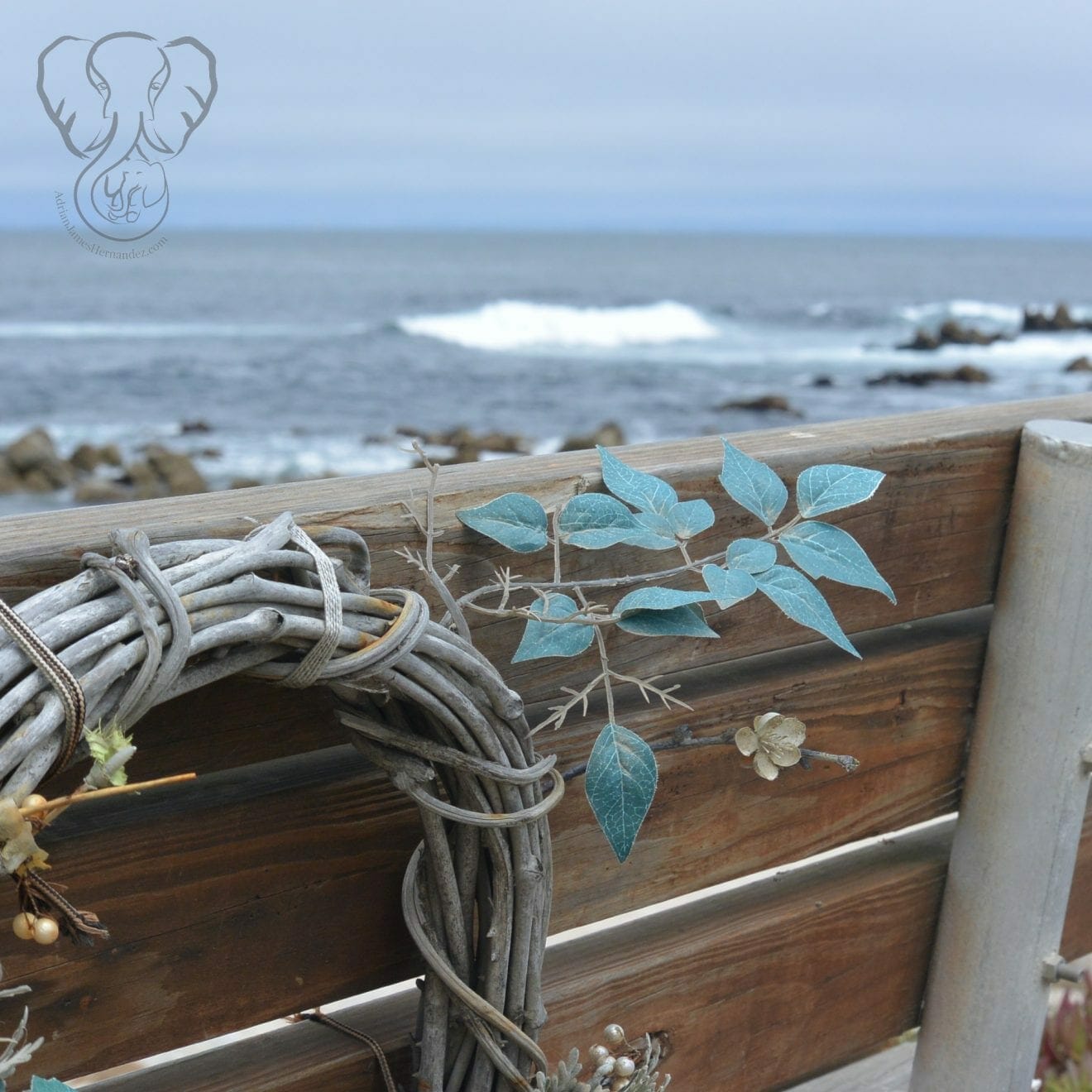 Grieving My Child Without God

One day, someday, I will die. I don’t know what will happen then, and that’s okay with me. I don’t need confirmation or thoughts of reunification. I don’t want to be told my son waits for me in the afterlife. 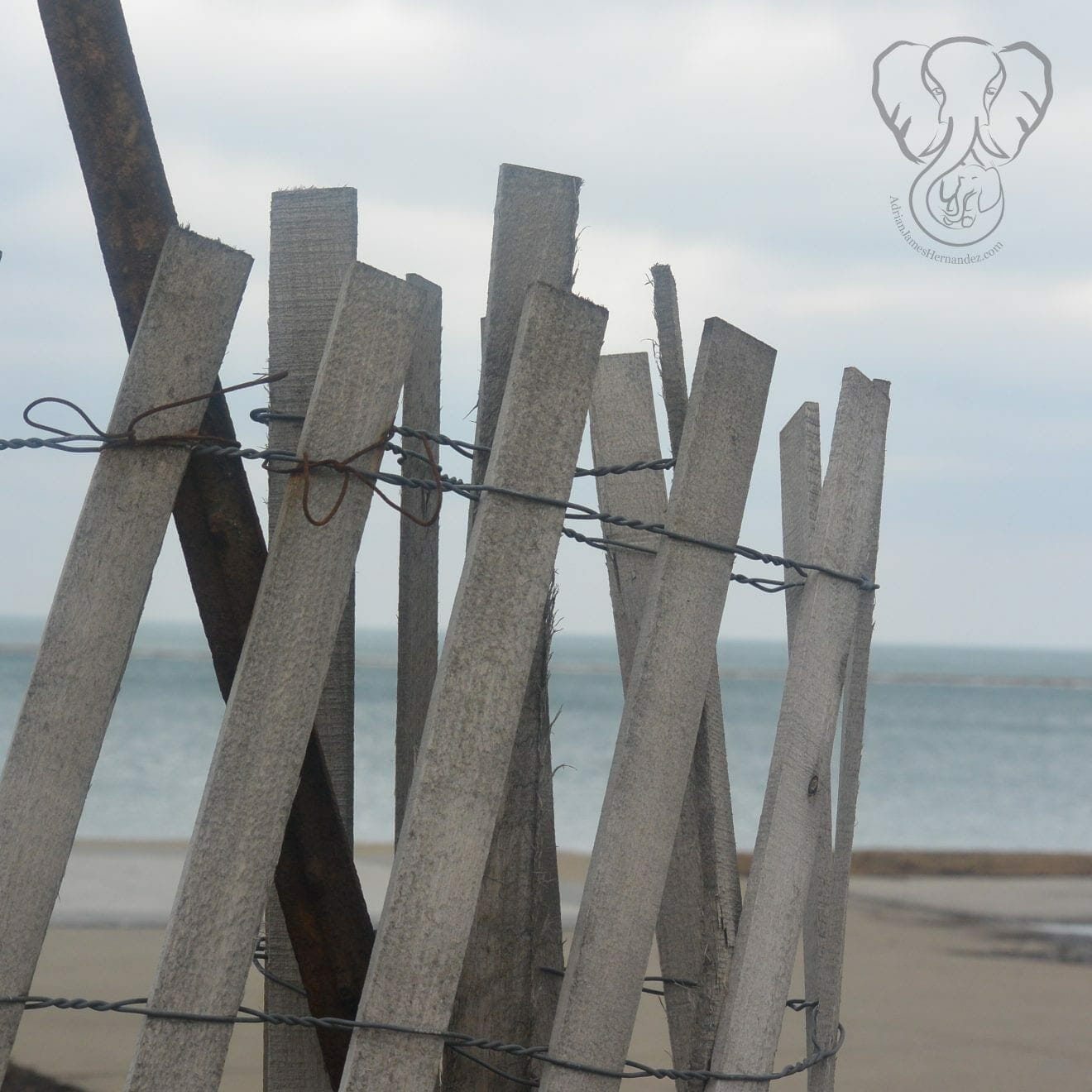 I don’t know where my son is now. I don’t know if we’ll meet again, or if he’s at peace. I know that I miss him with a passion I can’t put into words. I know I would have given anything, including my own life, to guarantee him life on earth. I STILL don’t believe in God.

Adrian was cremated, but it was important to me that he also have a funeral. I wanted to honor him and his short but powerful life.